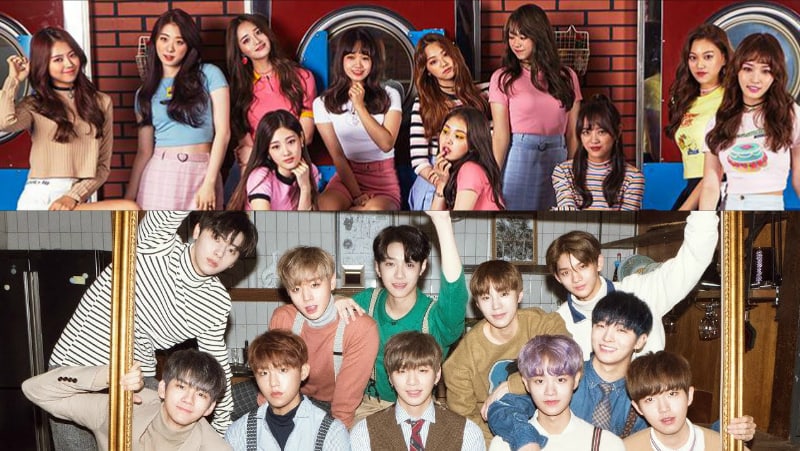 The first two seasons of “Produce 101” centered around producing idols, but it was reported on November 23 that it might be different this time. According to a news outlet, the third season of the show might be for actors and models instead of idols.

In response to these reports, a source from Mnet stated, “We’re exploring new ideas and considering a wide range of possibilities. Nothing’s been confirmed yet because things keep changing, but we’re planning on finalizing it soon. We’re currently in the final stages of discussion.”

The first season of the show created the group I.O.I, and the second season formed the group Wanna One.

What kinds of changes are you hoping to see in “Produce 101 Season 3”?

Produce 101 Season 3
How does this article make you feel?