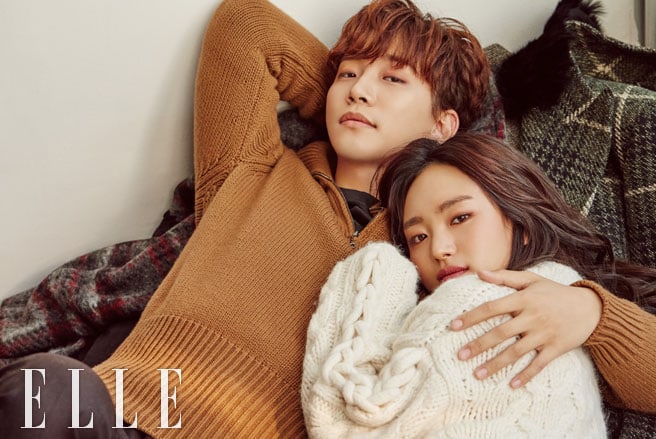 Ahead of the premiere of their upcoming drama “Just Between Lovers,” 2PM’s Junho and Won Jin Ah participated in a couple pictorial for the December issue of fashion magazine Elle.

During the interview portion of the photo shoot, Junho talked about his first lead drama role, saying, “I could’ve played a lead role a bit sooner than this, but I wanted to show that I was being sincere about acting. Because I’ve landed my first lead role on my 10th anniversary as a singer, it feels like I’m starting anew.” 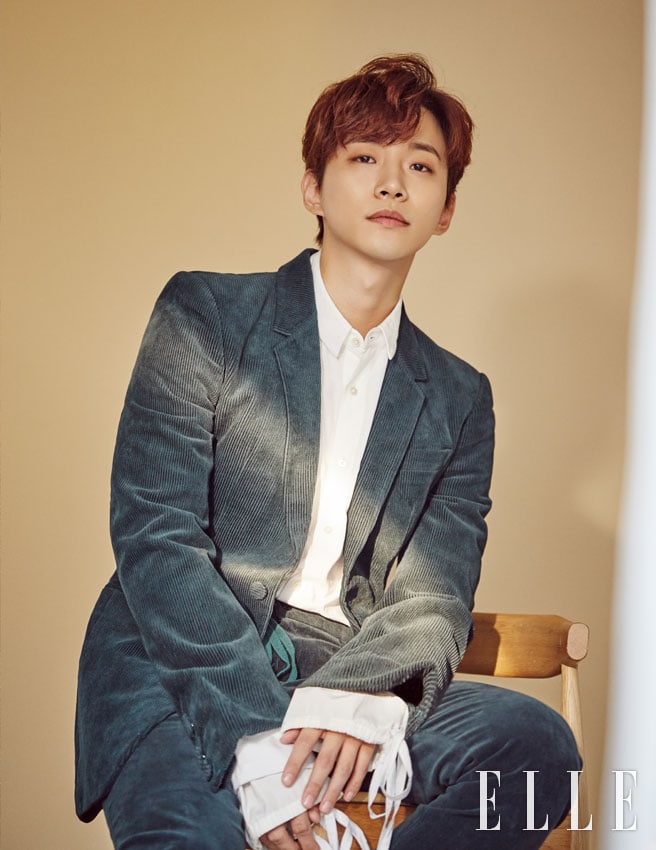 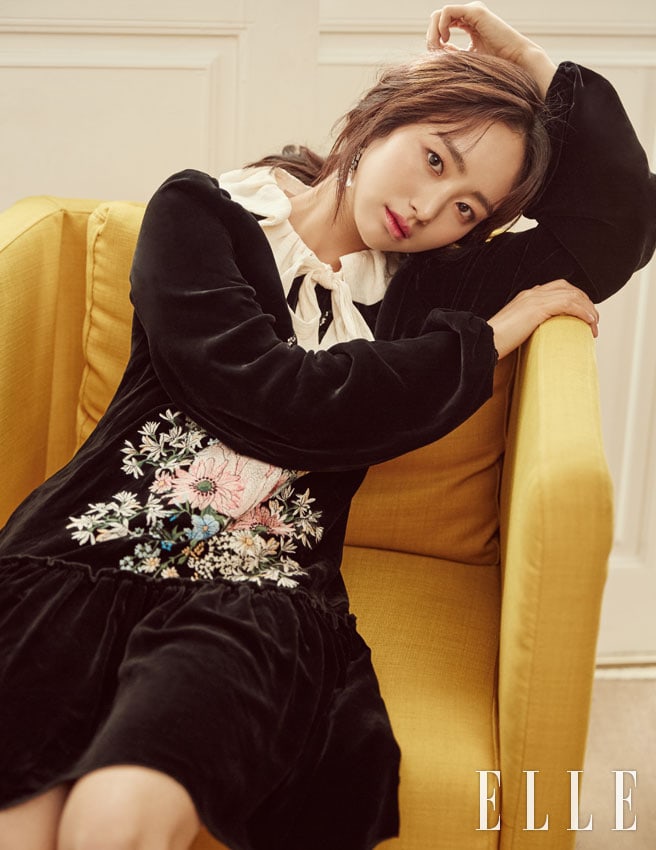 “Just Between Lovers” follow two characters Kang Doo (Junho), a scarred young man, and Moon Soo (Won Jin Ah), a strong woman who tries to hide her troubles, as they try to help each other overcome their pains. The drama will be airing its first episode on December 11 at 11 p.m. KST.

2PM
Elle
Junho
Won Jin Ah
Just Between Lovers
How does this article make you feel?