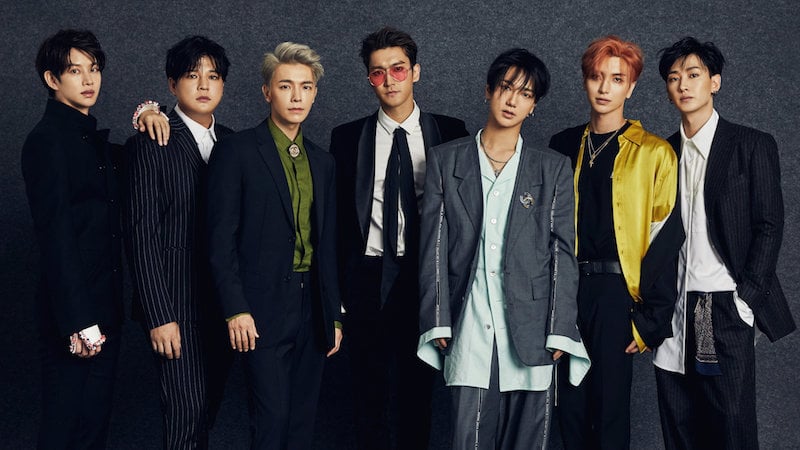 Another date has been added to Super Junior’s upcoming concert!

On November 21, tickets went on sale for the group’s concert “Super Show 7.” The concerts on December 16 and 17 both sold out within nine minutes.

As a result, the decision was made to add another concert on December 15 at 8 p.m. KST.

Since the first in February 2008, “Super Show” has been held about 120 times in 20 regions with approximately 1.8 million audience members. “Super Show 7” in Seoul will take place from December 15 through 18 at Jamsil Arena.