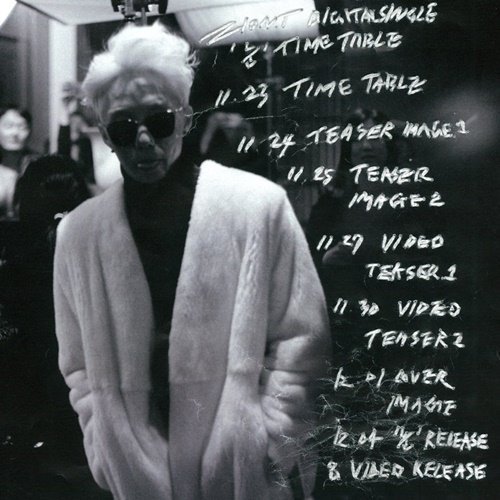 Zion.T will be making a comeback soon!

On November 23, The Black Label revealed his official promotion timetable and stated, “Zion.T will be releasing his new track ‘Snow,’ which will also be his first winter single, on December 4.”

Starting from November 23, the timetable reveals the release dates for new teaser images, teaser videos, and cover images that all lead up to December 4.

A source from The Black Label said, “This new track is a song that Zion.T and The Black Label have been carefully crafting since one year ago, and is also his first winter track to release since his debut six years ago.”

Meanwhile, Zion.T has been making his mark on the music charts with his tracks such as “Yanghwa Bridge,” “No Make Up,” “Eat,” and more. He recently dropped his first album under The Black Label, titled “OO,” back in February.

Are you excited for his upcoming comeback?