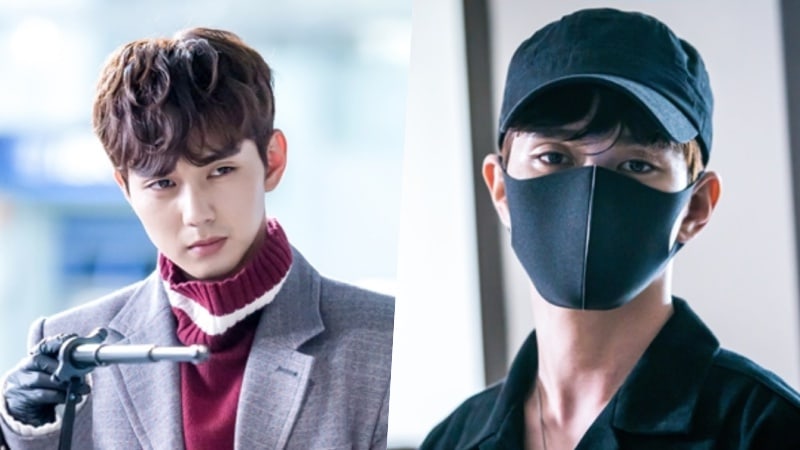 MBC’s new Wednesday-Thursday drama “I Am Not a Robot” has released new stills showing Yoo Seung Ho all covered up from head to toe, making viewers wonder just how bad his character’s “human allergy” is.

In “I Am Not a Robot,” Yoo Seung Ho will be playing Kim Min Kyu, a man who is perfect in every way except for the fact that he has an allergy to other humans. Because of this, he has to wear a mask and gloves, and carries around a foldable baton that he uses to minimize his contact with other people. The new stills reflecting these items that Yoo Seung Ho can’t live without when interacting with the outside world evoke a sense of interest and curiosity as viewers don’t know yet just how severe his allergy is and how it will affect his character in the drama. 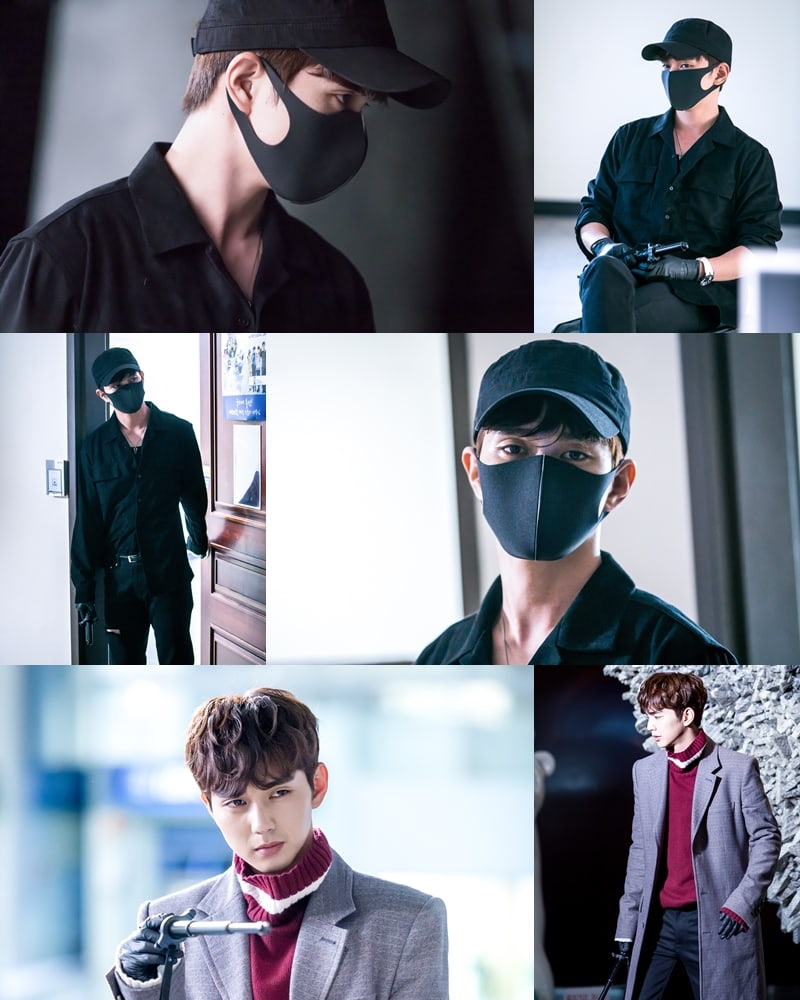 The crew of “I Am Not a Robot” stated, “Yoo Seung Ho has perfectly understood the struggles that Kim Min Kyu goes through as someone with an allergy to humans. He is breathing life into his character with every gaze and every gesture. He is putting a lot of effort into his upcoming role, always checking his script and monitoring his scenes, so that he can bring laughs and evoke a sense of empathy within the viewers. His efforts will be reflected in the new drama.”

“I Am Not a Robot” is a romantic comedy that follows the story of a man who has never dated because of his allergy to humans and a woman who pretends to be a robot for unavoidable reasons. The first episode will air on December 6.

Yoo Seung Ho
She's Not a Robot
How does this article make you feel?