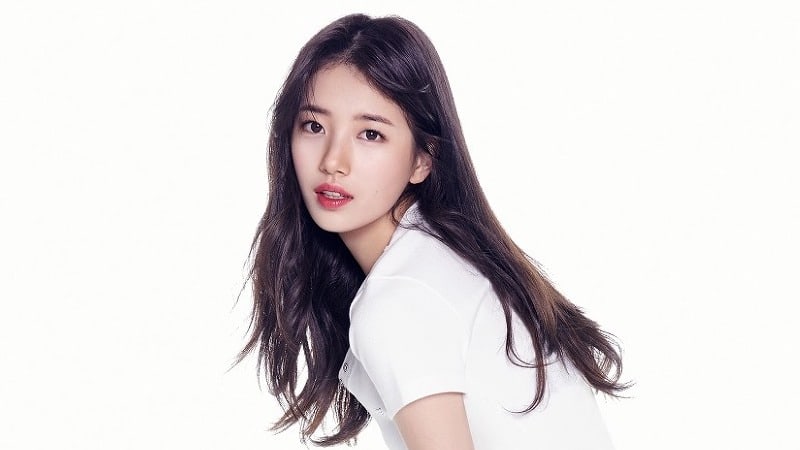 Suzy Revealed To Be Preparing For Solo Comeback

Suzy is working on her next solo album!

On November 23, a news outlet reported that Suzy is working on a solo comeback aimed for January and has been working on selecting songs.

In response, her agency JYP Entertainment commented, “Suzy is continuously preparing her solo album,” and added, “However, the exact timing has not been decided yet.”

This will be her first comeback since her solo debut with “Yes? No?” in January 2016.

Recently, Suzy starred in hit drama “While You Were Sleeping.” If you haven’t yet, begin watching her in the drama below!