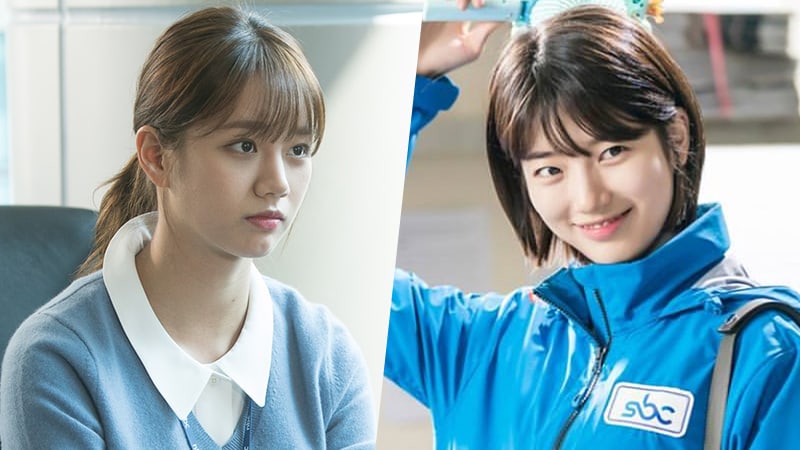 Suzy recently played a reporter in the hit drama “While You Were Sleeping,” and Girl’s Day’s Hyeri will now be playing one in MBC’s upcoming drama “Two Cops”!

During the drama’s press conference held on November 23, Hyeri revealed, “When I first got the script for the role of a local news reporter, I discussed it with Suzy. It was before [‘While You Were Sleeping’] aired, and Suzy told me she was playing a reporter, too. When I asked her about it, she said it was really fun preparing for the role.” 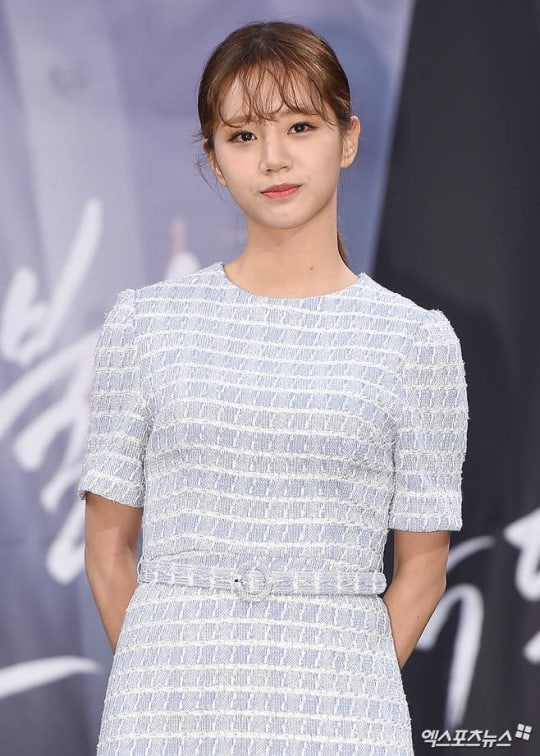 “I got a lot of help from Suzy. She did really well [with her role], so I’m a bit worried that people will compare us. I got more motivated when I saw how cool she looked [in her drama], so I met up with real reporters while preparing for my role,” Hyeri added.