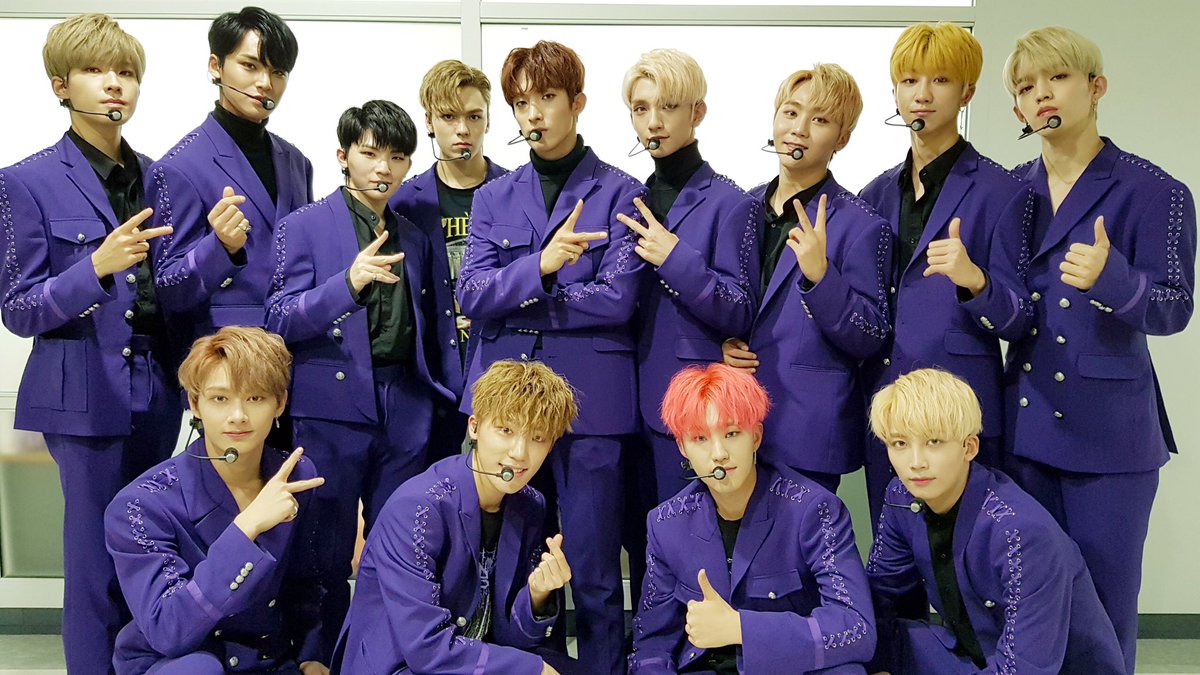 SEVENTEEN has revealed plans to hold their second fan meeting next year!

On November 23, SEVENTEEN announced the news through their social media accounts and fan cafe, letting Carats [SEVENTEEN’s official fan club name] know that the “2018 SVT 2nd Fan Meeting ‘SEVENTEEN in CARAT LAND'” will be held in February at the Jamshil Indoor Stadium. 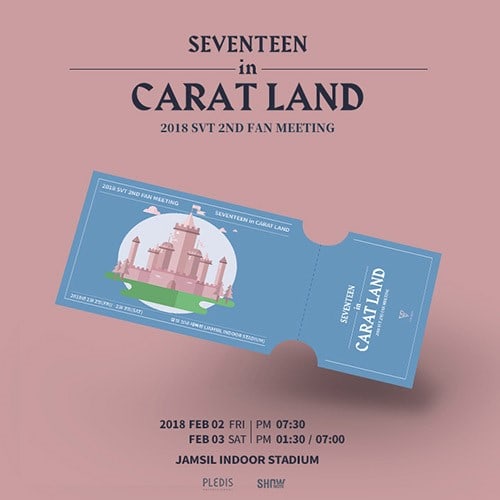 The official poster’s color schemes is based on SEVENTEEN’s official colors rose quartz and serenity. Information on the poster shows that the group will hold a total of three events across two days on February 2 and 3, creating unforgettable moments with their fans. Considering how successful SEVENTEEN’s first fan meeting this February was, selling out as soon as tickets were released, their second fan meeting is set to be just as special and it will be interesting to see what the group has planned for their fans.