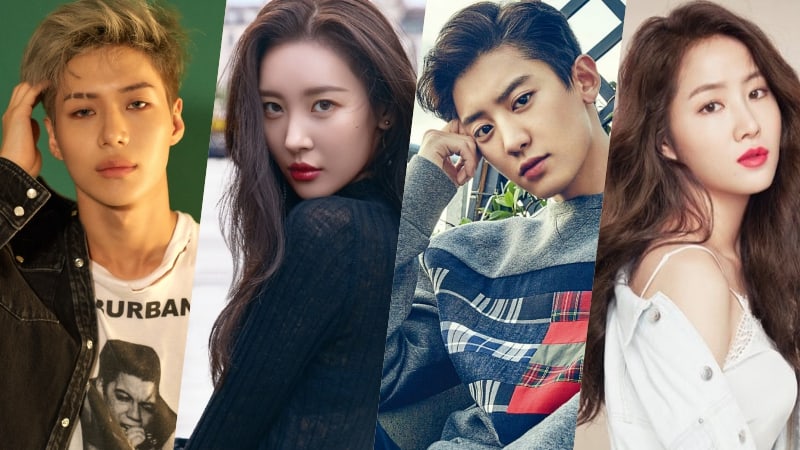 2017 MAMA is preparing to bring some epic collaborations!

On November 23, various news outlets reported on collaborations that will be taking place at this year’s show.

According to the reports, SHINee’s Taemin and Sunmi will be collaborating for a dance performance, while EXO’s Chanyeol and Soyou will be putting on a “Goblin” OST stage together. In addition, Dynamic Duo will perform with popular idols for a hip hop stage. All three of these collaborations will take place at the Hong Kong ceremony.

Previously, it was confirmed that members of I.O.I and AKB48 will be collaborating at the Japan ceremony.