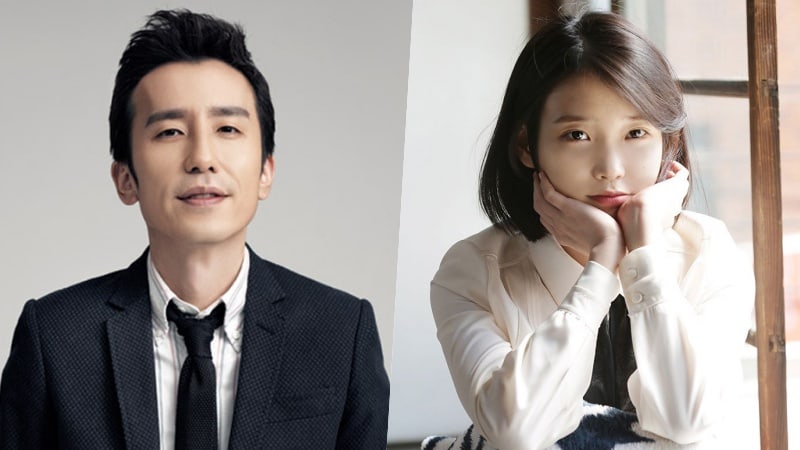 The 2017 SBS Gayo Daejun has found its MCs for this year.

On November 23, SBS confirmed that Yoo Hee Yeol and IU will be hosting the 2017 SBS Gayo Daejun, which will be held on December 25. Both singers have been MCs at the event before, IU in 2015 and Yoo Hee Yeol in 2016.

Yoo Hee Yeol has been recognized for his skills as an MC as he currently leads KBS 2TV’s “Yoo Hee Yeol’s Sketchbook.” IU has received a lot of love this year through both music and variety shows. She released her fourth album “Palette” and her remake album “Flower Bookmark 2” this year, and was loved for her appearance on JTBC’s “Hyori’s Homestay.”

The 2017 SBS Gayo Daejun will be held on December 25. Which singers are you most excited to see perform at the event?