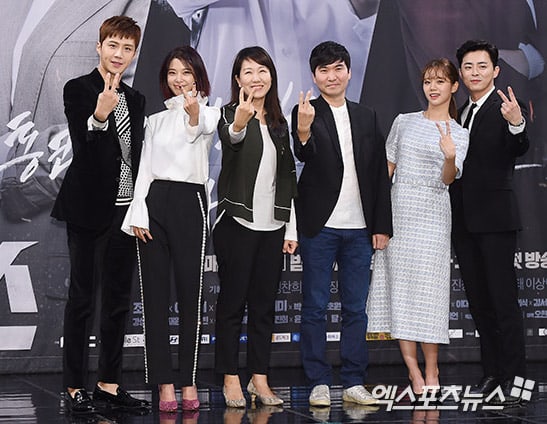 MBC’s new Monday-Tuesday drama “Two Cops” held a press conference on November 23 ahead of the drama’s first broadcast and the cast and crew didn’t hold back in expressing their faith in lead actor Jo Jung Suk.

“Two Cops” will be a drama that has elements of fantasy, comedy, action, and romance as it follows the story of a detective who shares his body with the soul of a con artist as he sets out on investigations with a female reporter. Jo Jung Suk has the difficult task of acting out two different characters fighting over one body, while also balancing four different genres together.

However, screenwriter Byun Sang Soon showed complete faith that the actor will pull off the role perfectly as she stated, “Jo Jung Suk has the difficult task of playing two characters, but he’s such an amazing actor – one of the top actors in this country, really – that he was someone I actually had in mind to play the part while drafting the script.”

Director Oh Hyun Jong also added that while balancing four different genres is not going to be easy, Jo Jung Suk has been excelling so far. He said, “Because it’s a difficult process to shoot our drama, I find myself relying on Jo Jung Suk quite a lot. I always think to myself that if it hadn’t been for him, we may not have been able to pull this off.” 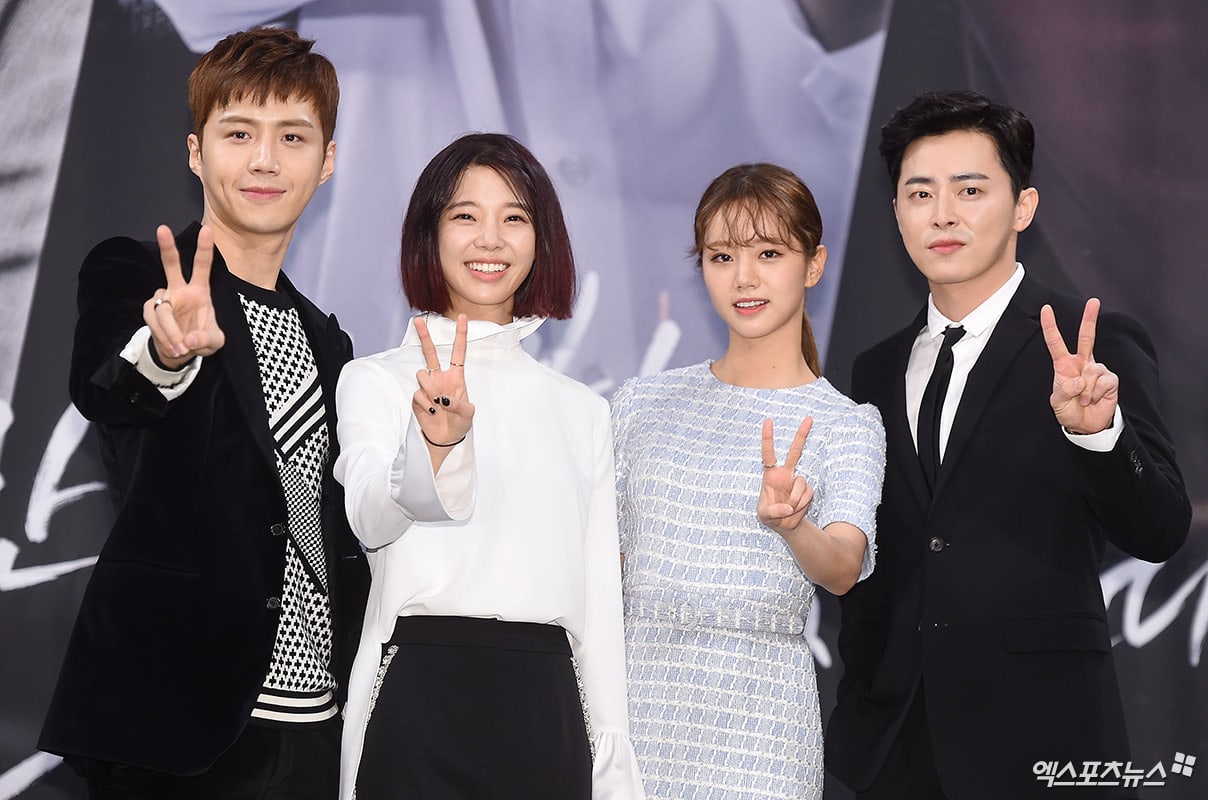 Jo Jung Suk’s fellow cast members also expressed their gratitude towards the star. Girl’s Day’s Hyeri, who will play reporter Song Ji Ahn, said, “I really enjoyed the script and when I met the director, I felt like I could trust him so that’s why I decided to appear in the drama. Most of all, I think having Jo Jung Suk next to me has made the process even more enjoyable and fun.” Im Se Mi added, “I’ve been a fan of Jo Jung Suk, so much that I’ve watched all of his previous dramas. He and Kim Sun Ho are so great that just being on set is a fun experience for me,” while Kim Sun Ho said, “I talk with Jo Jung Suk a lot. I ask him a lot of questions and I’m learning so much from him.”