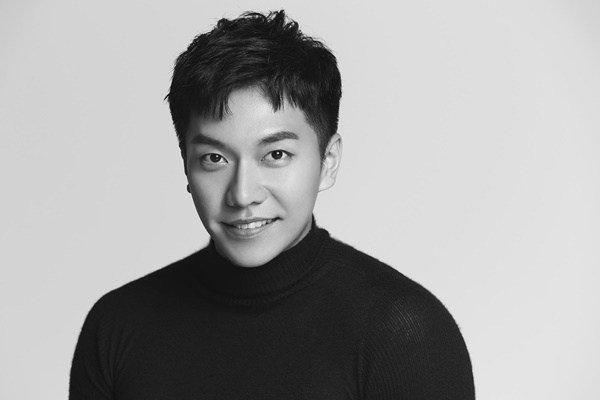 In a recent interview, Lee Seung Gi opened up about the possibilities of him returning to producing director (PD) Na Young Suk’s “New Journey to the West” series.

Lee Seung Gi was one of the original members of the first season and then had to step down when he enlisted in the military. Many are wondering if he will be returning to the show now that he has been discharged.

When asked about his thoughts on appearing on the show again, Lee Seung Gi said said that Na Young Suk hasn’t brought up the matter with him yet so he can’t say for sure. He said, “I’ve always been close with Na Young Suk and the other cast members. Though we don’t call each other often, we all have each other in our hearts. I know there are quite a lot of people who are curious to know if I’ll return, but I haven’t received any offers from Na Young Suk yet.” 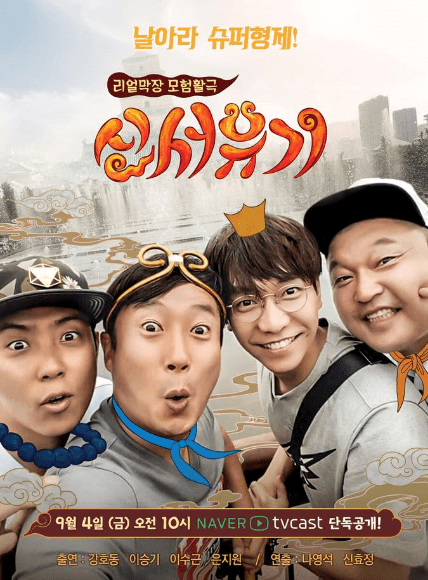 He added, “I understand why he hasn’t offered a position for me so far. Though I was there are the beginning of the show, there have been many seasons since then with new members and a new system. In my opinion, I don’t think that adding me into the new ‘New Journey to the West’ is guaranteed to turn out well, so I understand their cautious approach.”

Lee Seung Gi concluded with, “I know that a lot of people are hoping for me to return to the show, and I’m sorry for not being able to live up to those hopes with a definitive answer. But I hope people will keep an eye on me because I’m always on the lookout for good shows to appear in.”

Lee Seung Gi was discharged from the military in October and he is currently preparing for the tvN drama “Hwayugi.” He recently attended the 2017 Asia Artist Awards, where he received the Best Welcome Award.

Lee Seung Gi
new journey to the west
How does this article make you feel?