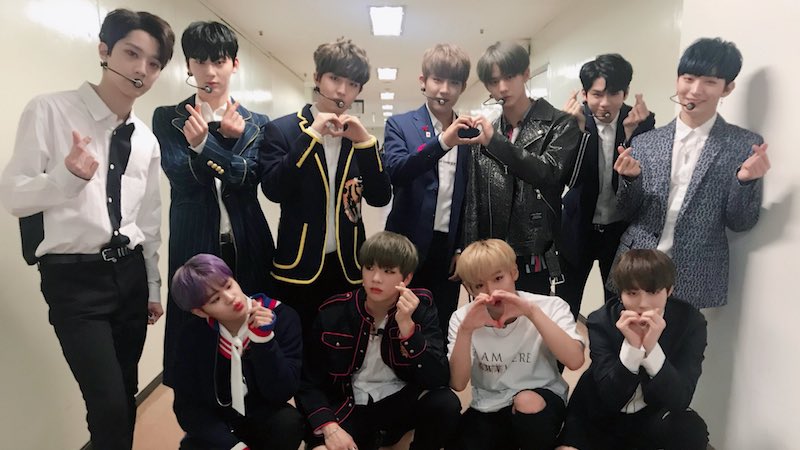 Wanna One Takes 2nd Win For “Beautiful” On “M!Countdown”

On November 23, “M!Countdown” did not air a regular episode due to preparations for 2017 MAMA.

However, the winner was announced at the end of the 2017 MAMA Nominations Special which aired in its place.

This week’s nominees were Wanna One’s “Beautiful” and TWICE’s “Likey.” 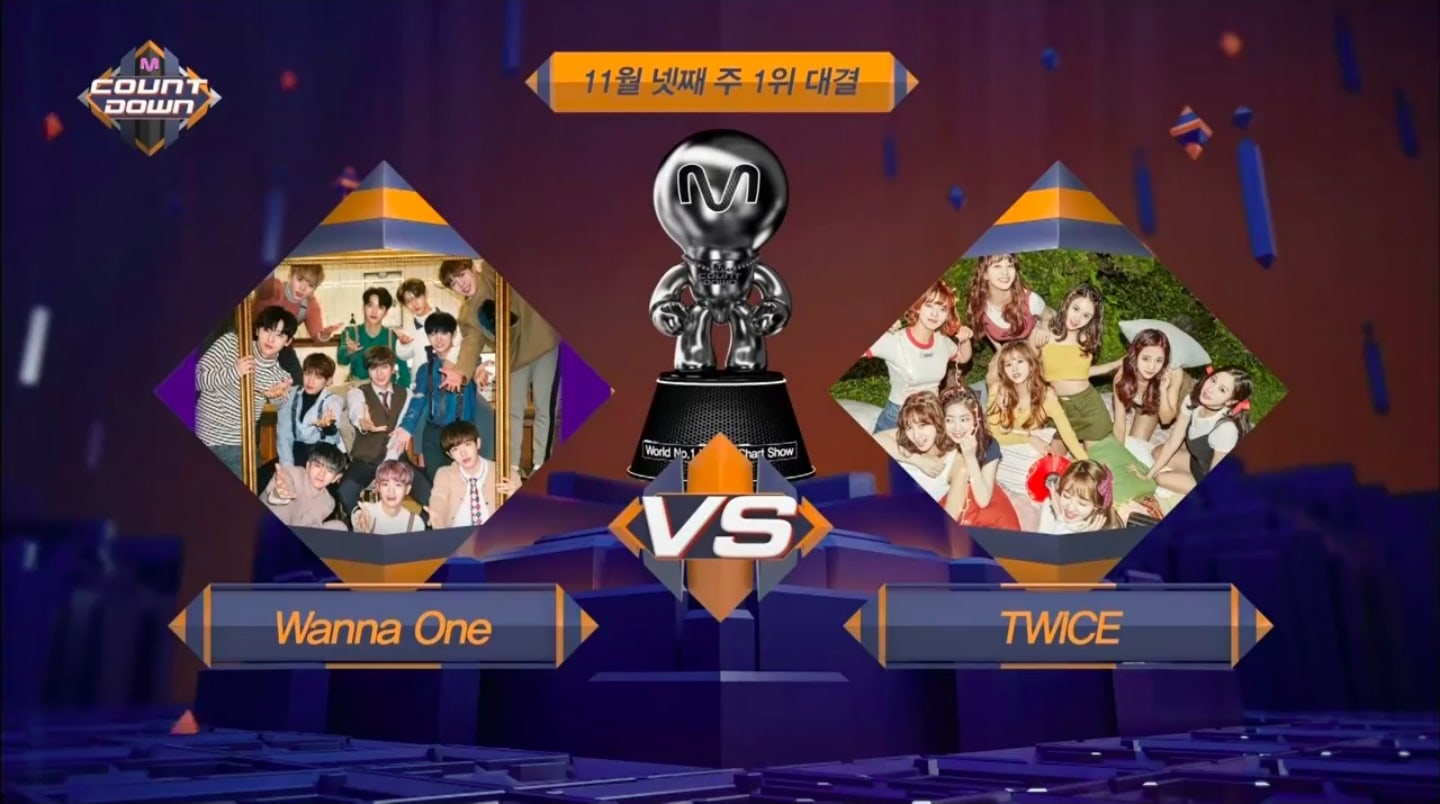 In the end, Wanna One ended up taking home the prize. 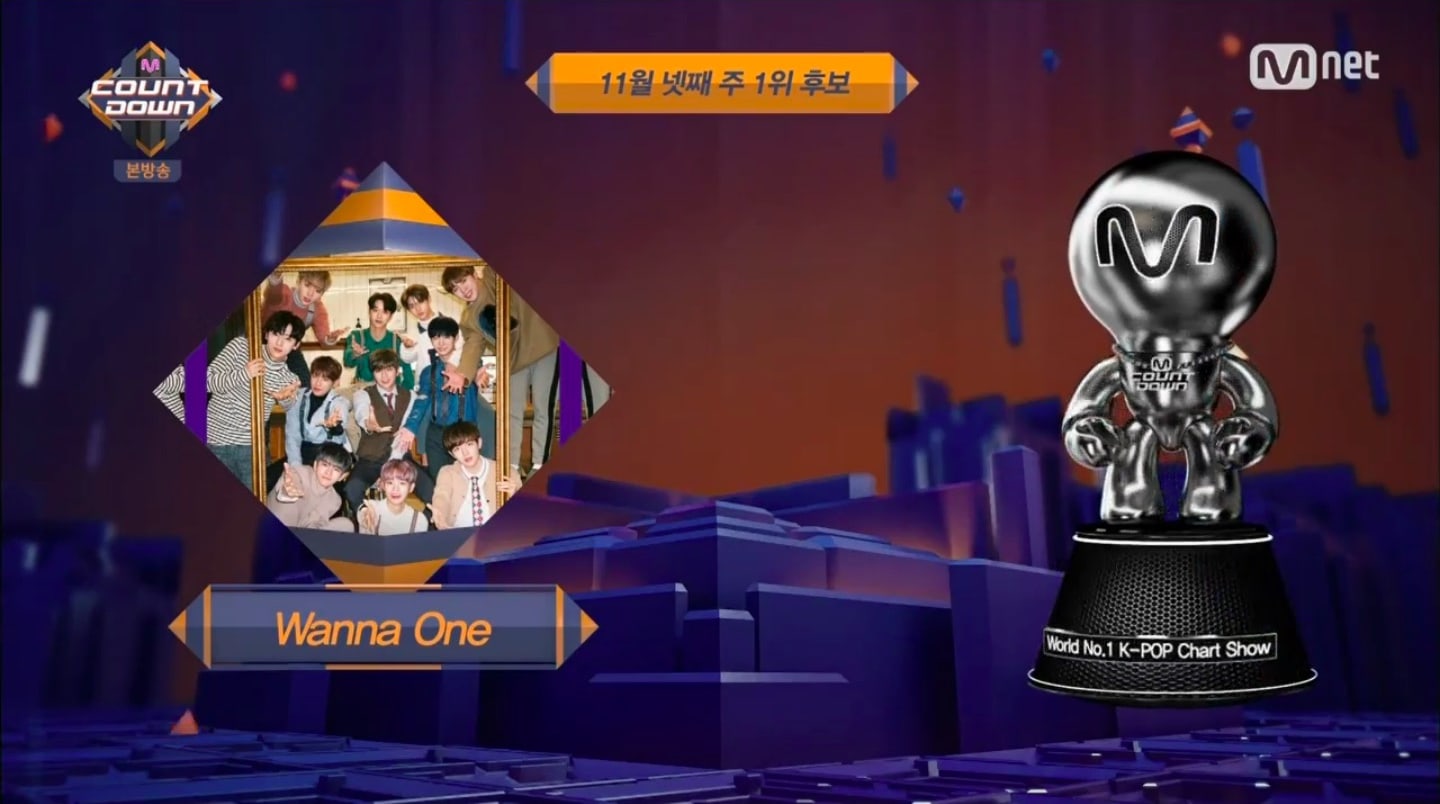 This marks Wanna One’s second win with “Beautiful” after their win on “Show Champion” yesterday.