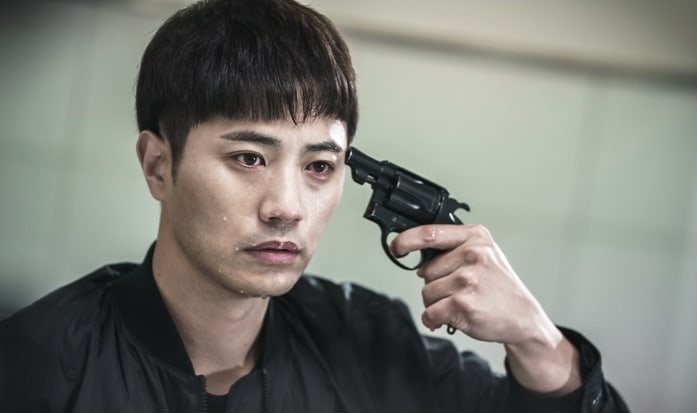 JTBC’s “Untouchable” has released shocking stills of Jin Goo just a day before its premiere on November 24.

Jin Goo plays the role of Jang Jun Seo, the second son of the powerful Jang family. Jang Joon Seo is an investigator who decides to go against his family after realizing they were behind the death of his beloved wife.

In one released still, Jin Goo is looking at himself in the mirror, his determined face dripping wet with water. 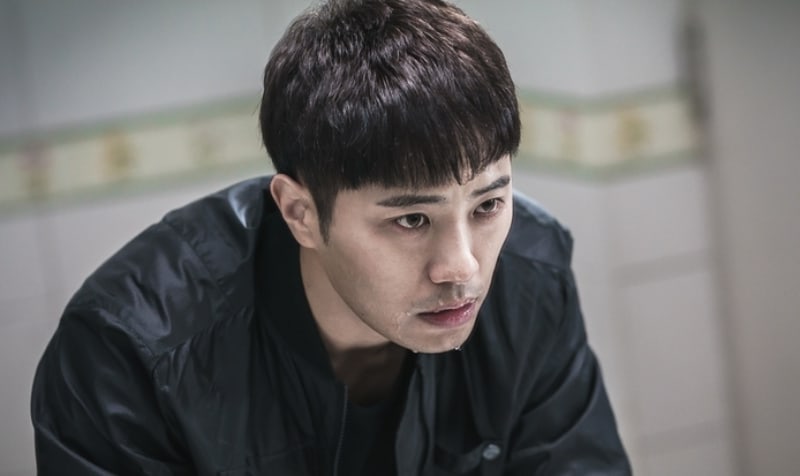 Another shows him pointing a gun at himself with hollow eyes. Jin Goo’s eyes are red as if to suggest that he has been crying.

In the final still, he is shutting his eyes closed, about to pull the trigger. These intense pictures raise the question of why Jin Goo has been driven to make such a drastic decision. 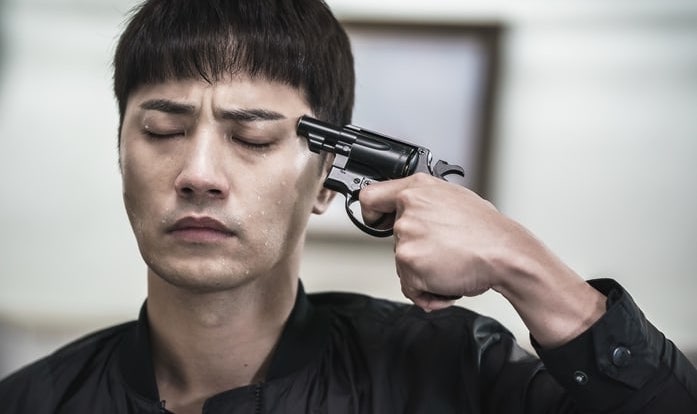 The stills were filmed in mid-October and are from the scene where Jin Goo puts himself at gunpoint after facing a shocking truth. Even before the cameras began rolling, Jin Goo embodied the intense emotions and remained extremely focused. The production staff on site reportedly held their breaths as Jin Goo acted out the scene.

“Jin Goo’s ability to concentrate surpasses that of anybody’s,” the production staff shared, “Jin Goo has been surprising everyone with his renowned acting skills.” They added that “Untouchable” will feature dramatic events starting from the very first episode.