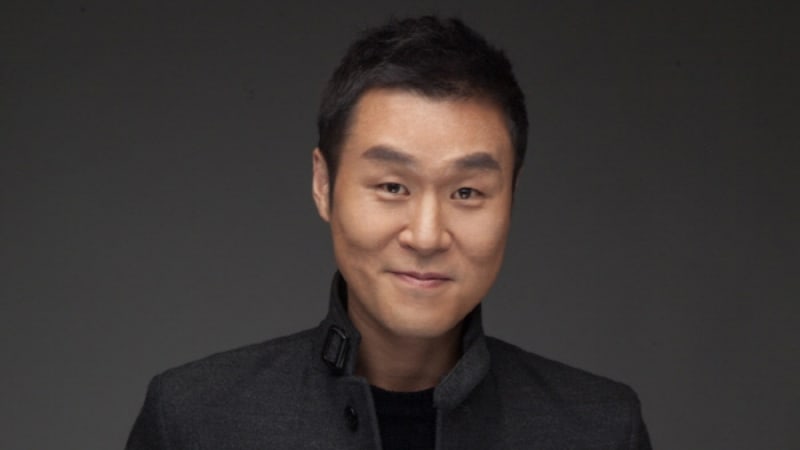 “Mr. Sunshine” will be the second drama director Lee Eung Bok, writer Kim Eun Sook, and Yoon Kyung Ho work together on. The three are already familiar with each other through tvN’s popular drama “Goblin,” with Yoon Kyung Ho playing the role of the country’s savior. 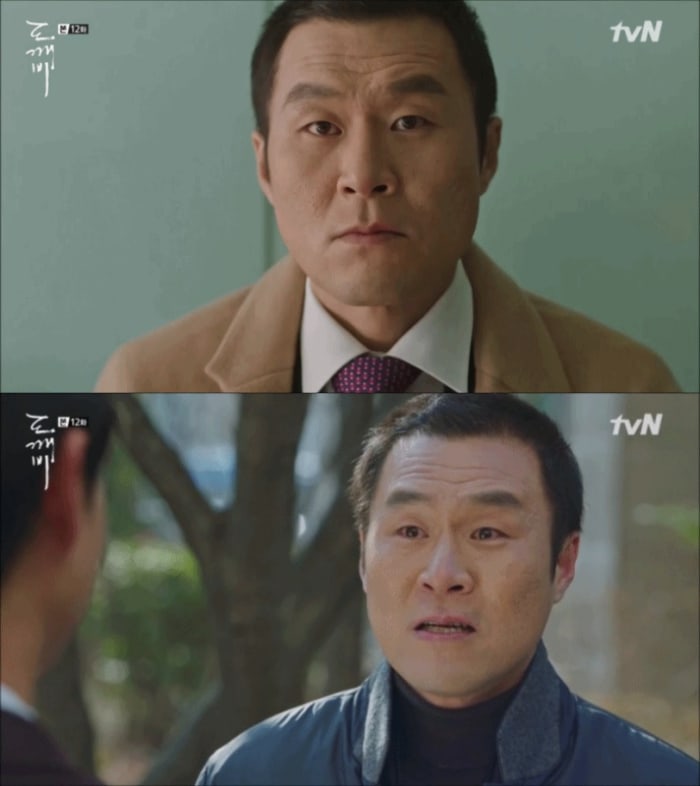 “Mr. Sunshine” is set in the 1900s and tells the story of the righteous armies who were never written down in history but whose legacy must be remembered. It is set to air during the first half of next year.

Yoon Kyung Ho has appeared in various dramas including “Age of Youth 2,” “Duel,” “Goblin,” and most recently, “Witch’s Court.” He is especially known for acting a wide range of characters, even taking parts in movies such as “The Battleship Island” and “Okja.”