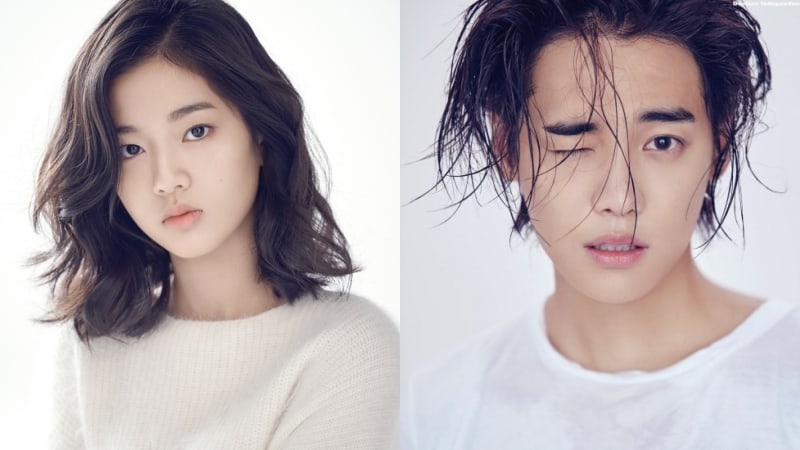 “Anthology” begins with a grown woman reminiscing about her 17-year-old self as she comes across a collection of writings from her young days. A heartwarming story of her first love unfolds, serving as a present for lonely youths of this generation. The drama will be directed by Lee Yoon Jung who has also directed tvN’s “Argon” and “Cheese In The Trap.”

Shin Eun Soo, a rising actress best known for her appearance in “The Legend of the Blue Sea” playing Jun Ji Hyun‘s character as a child, is taking on the role of Shin So Yi. Shin So Yi is a posh girl from Seoul who comes to visit her grandparents in the countryside. Although her harsh words take people around her by surprise, she is actually a sensitive girl with scars yet to be healed. She has now become a teacher, all grown up, but discovering the anthology reminds her of her young days again, at which point the drama begins to unfold.

Rapper ONE, acting under his real name Jung Jae Won, will play the part of Jin Hyun. Jin Hyun is a country boy who is not only good-looking and smart but has a great personality as well. Shin So Yi and Jin Hyun will get closer to each other as the girl catches on to his secret.

“Anthology” is a part of tvN’s series of dramas titled “Drama Stage.” The series consists of 10 one-act dramas that were written by new storytellers designed to represent the current generation’s everyday lives.

“Drama Stage” including “Anthology” will begin airing on December 3 at 12:00 a.m. KST and will continue for 10 weeks.

ONE
Shin Eun Soo
How does this article make you feel?