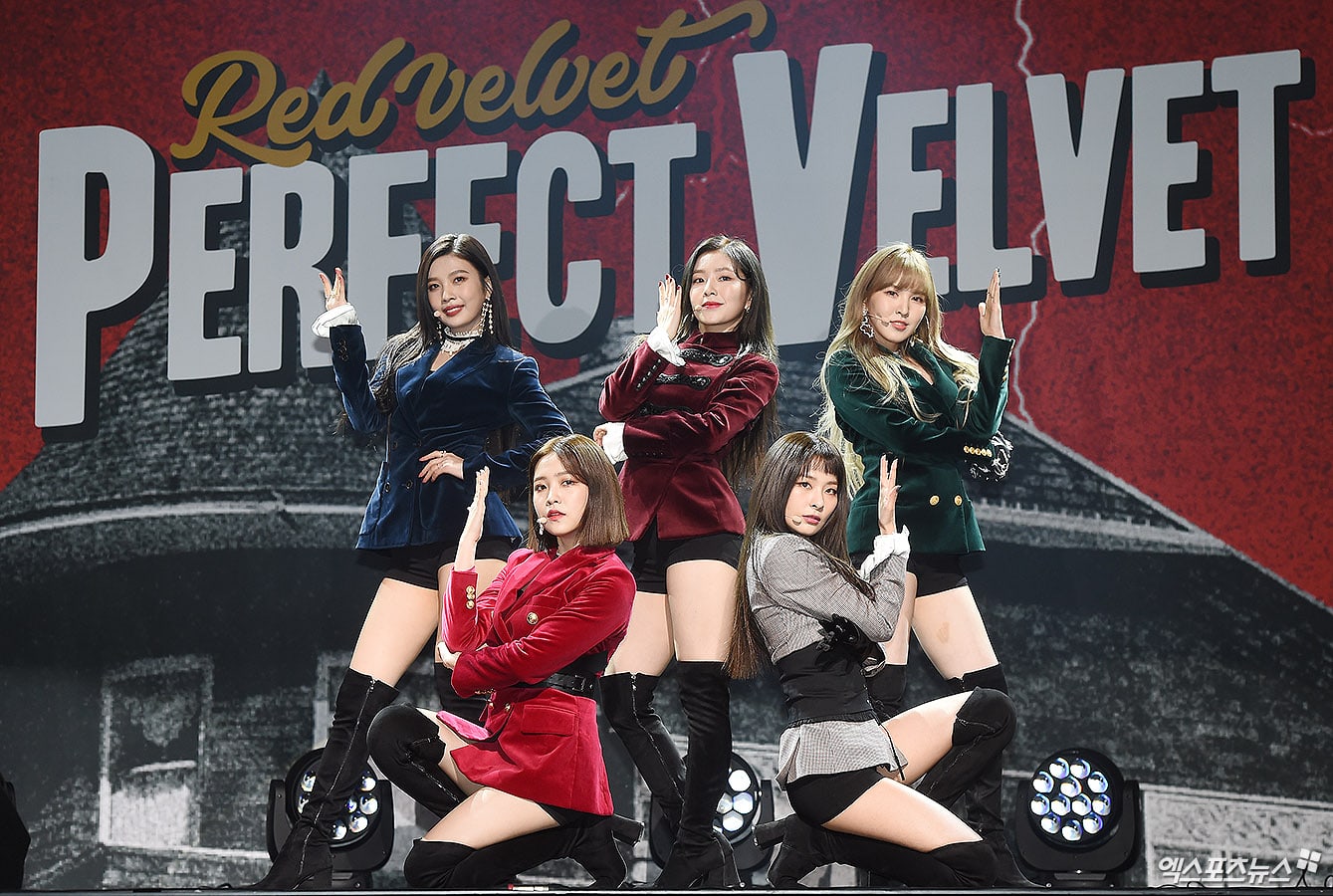 When asked what the “killing part” of Red Velvet’s new song “Peek-A-Boo” is, Seulgi replied, “I like the part where Joy goes ‘Ha Ha Ha.’ It’s really charming.” Wendy, on the other hand, answered that her favorite part was when Irene sings “Peek-A-Boo” three times in the chorus.

One of the topics that came up during the show was the members’ families. Joy first revealed that her father was very good at table tennis to the point where it wasn’t just a hobby anymore. “I heard that he’s been teaching children,” Joy explained. “He has even won first place in a contest.”

Seulgi also began talking about her father which led to an unexpected turn of events. When she said her father worked for the government and was busy due to the national college entrance exam, the MCs tried calling him on the phone to Seulgi’s surprise.

“Dad,” Seulgi said as the call got through. To this, her father replied in a sweet voice, “Yes, my princess.” He added that he was with his employees who also wanted to talk to Red Velvet via phone. After saying “Peek-A-Boo” is a great song, Seulgi’s father said, “Our five princesses are going through a lot. I wish them a happy future with great songs.” 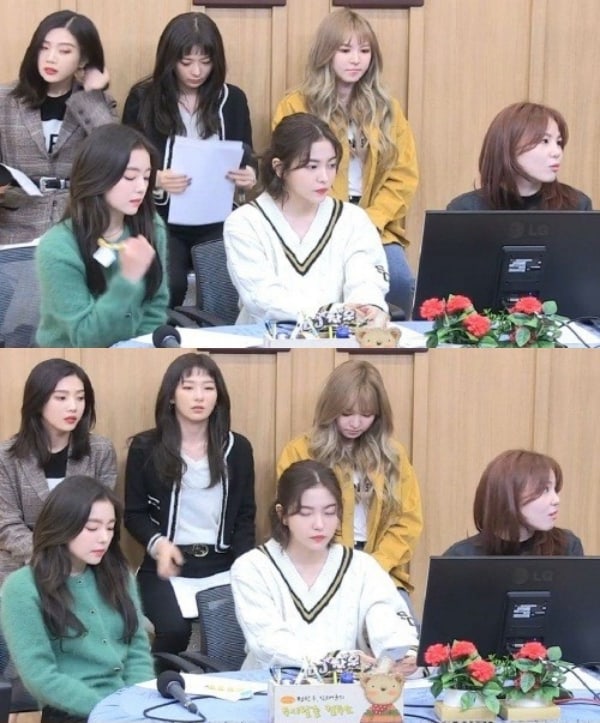 Red Velvet has recently made a comeback with their second album “Perfect Velvet.”

Red Velvet
Cultwo Show
Seulgi
XPN
How does this article make you feel?