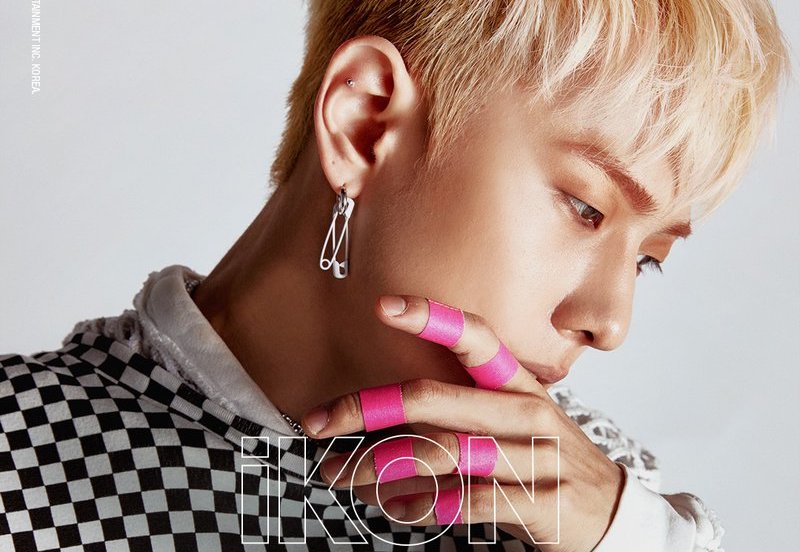 iKON’s Donghyuk has responded to questions about the group’s plans for their next much-anticipated comeback.

Donghyuk took to V Live on November 23 to chat with fans while on his way home. During the broadcast, he said that the guys are working hard, practicing, and preparing, and considering which would be the best direction go in.

When asked about a comeback, he replied, “To be totally honest, there’s a song ready but I think we need a little bit more time.” He added that they have a lot to think about in terms of the best way to do things and that they have some things to organize first. “Please wait just a bit more!” he added.

Donghyuk also said in a second V Live show that day that he feels it’s not time yet for him to do a solo release, but that it will happen when he’s ready. 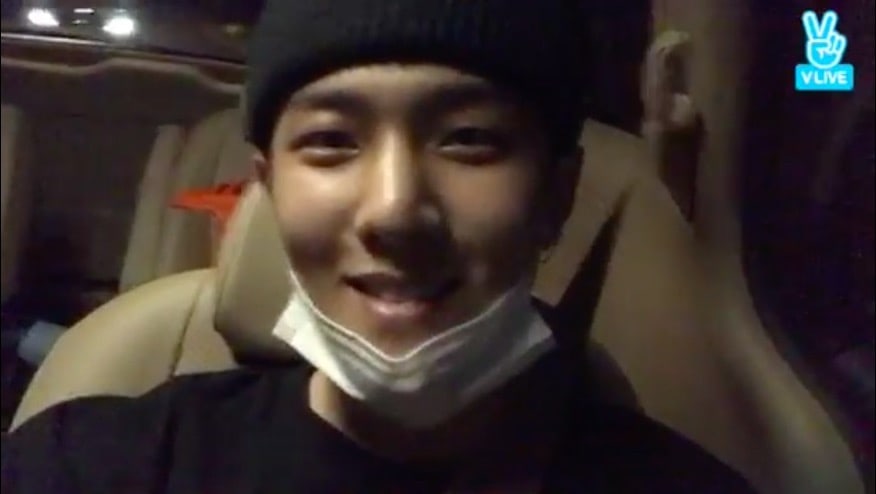 iKON has recently been appearing on the travel variety show “Global Friendship Project School—Rebellious Field Trip,” while Yunhyeong has been on “Law of the Jungle.” The group’s most recent comeback was in May with the double title tracks “BLING BLING” and “B-DAY,” and Yang Hyun Suk previously shared a sneak peek of the filming of iKON’s new music video.

iKON
Donghyuk
How does this article make you feel?