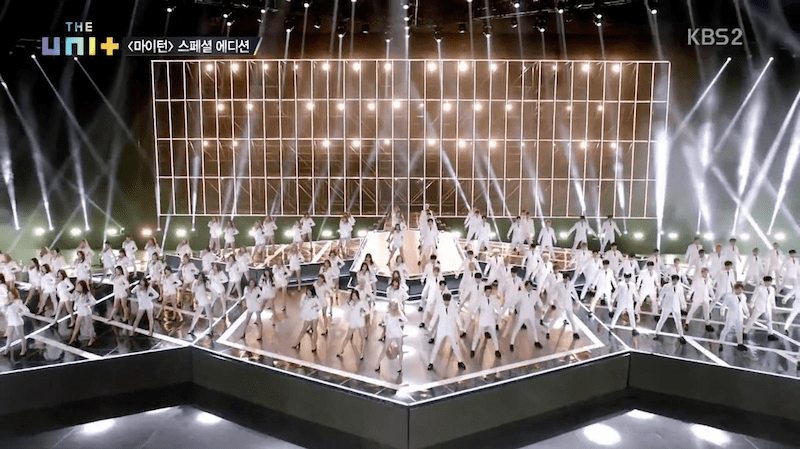 “The Unit” Contestants Praise Each Other And Talk About First Impressions

Contestants from KBS’s “The Unit” recently held a Naver’s V Live broadcast and displayed explosive chemistry that proved just how spectacular their friendship and teamwork are. 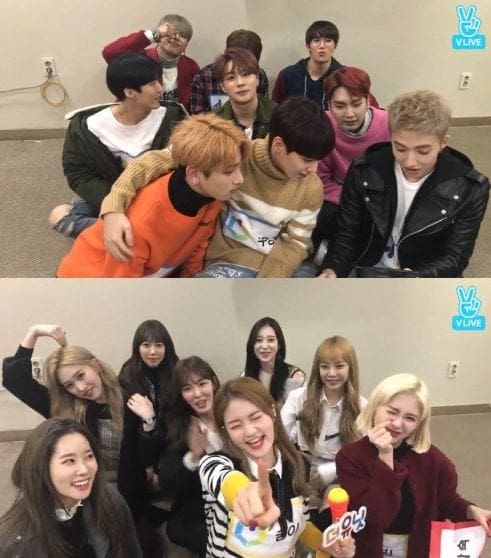 One of the groups to appear during the broadcast was the male “Yellow Unit,” which consisted of Hangyul, Sunghak, Gunmin, Sungjun, Suwoong, Raehwan, Sejun, Seongho, and Jeup. The leader Raehwan said, “I’m glad the first team is our members. The nice people are gathered here. Let’s not get eliminated. We’ll do our best.”

Jeup and Raehwan also revealed their first impressions of Suwoong. Jeup said, “The first time I saw Suwoong, he was tired because of Boys Republic’s schedule.” Raehwan added, “On the first day, Suwoong was really scary.”

Gunmin stated, “Seongho looked stiff and strong, but he’s actually very cute.” Sejun added, “[Seongho] was my junior classmate at Hanlim Multi Art School, and even back then, he was a nice kid.” 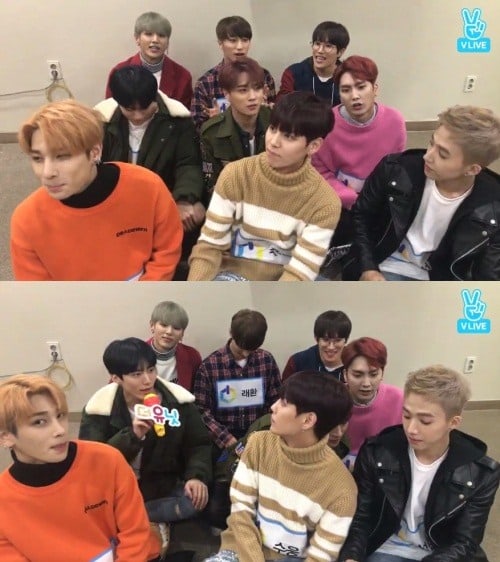 The Red Unit (girls), consisting of Euijin, Somyi, Yeoeun, Han Seo In, Eunji, Lee Bo Lim, Chahee, Yoomin, and Yebin, talked about their friendship as well. Chahee said, “Through ‘The Unit,’ I met many good friends, so I’m happy.” The girls also discussed their first impressions of each other. Chahee said, “Somyi was so quiet.” Somyi commented that she would choose to be with the same girls even if they had to pick a team all over again.

The Red Unit (boys), made up of Kijoong, Feeldog, Rockhyun, Donghyun, Timoteo, Lee Geon, Ji Hansol, Kanto, and Hojung, spoke highly of each other’s looks, skills, and personalities. They praised each other that they were the best, creating a warm atmosphere between the members.

Feeldog said, “We all got close as we practiced.” Rockhyun admitted, “We’re all similar, so as we approached each other bit by bit, we became close.” Feeldog also talked about his first impression of Ji Hansol, saying, “I didn’t know who he was. When he came in after [receiving a] super boot, I thought he was a model. He’s really good-looking. He’s from a different world than me.” 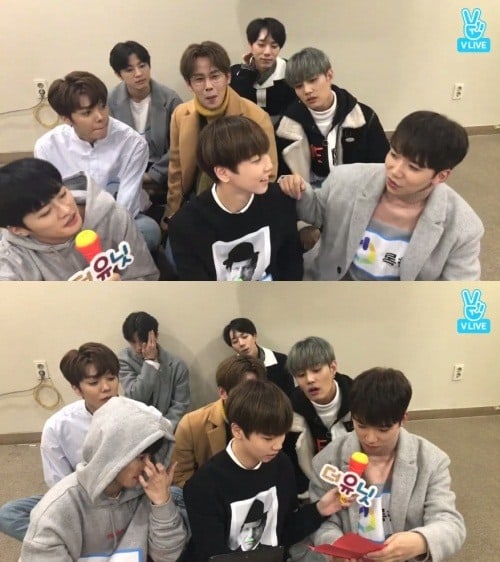 The White Unit (girls), which includes Anne, Haein, Lee Suji, Jiwon, Gaeul, Euna Kim, Janey, Chaesol, and Yujeong, praised each other as well. Anne expressed her gratitude to the members for having a good image on the show. Leader Haein said, “Our teamwork was great. Our team itself is [made up] of people’s favorites.” Euna Kim said she is glad to know things about Janey she never knew before, and in turn, Janey said Euna Kim is cute.