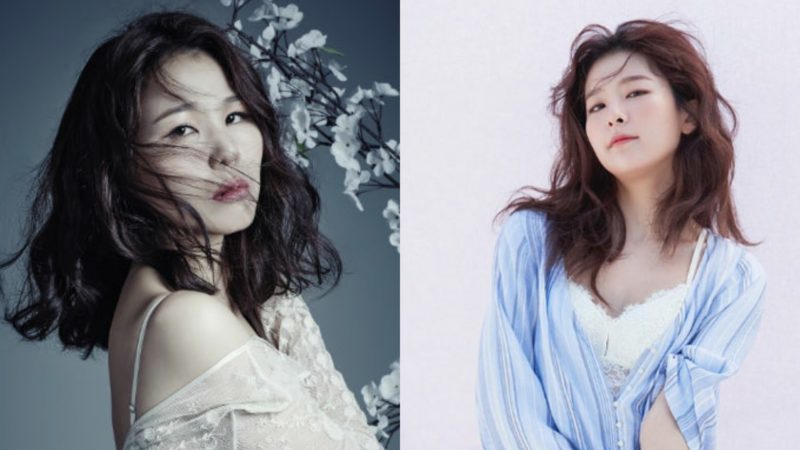 Ali and Red Velvet’s Seulgi recently talked about their experiences of competing against each other on the variety show “King of Masked Singer.”

On November 23, Red Velvet and Ali were guests on the SBS PowerFM’s “2 O’Clock Escape Cultwo Show.” During the broadcast, Ali admitted she was about to impersonate Red Velvet on “King of Masked Singer” as her talent, but the writer of the show said she couldn’t do it. The singer said, “In the end, I found out it was because Seulgi was the one I was competing against.”

Seulgi stated, “She was wearing a mask, but just by her voice, I knew she was Ali. I wondered, ‘Will I even be a match for her?'” To that, Ali responded, “I really like Red Velvet. I love watching their performances, so it was fascinating that I was [on stage] with a member of the group that I’m a fan of.” 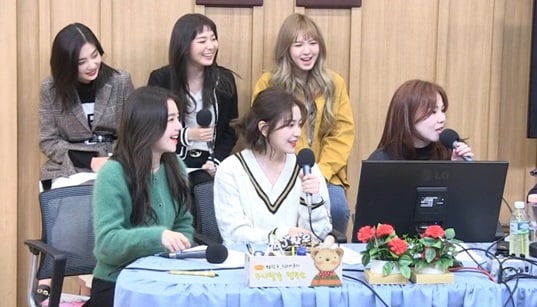 Meanwhile, Red Velvet recently made a comeback to the music scene with title track “Peek-A-Boo.”

Red Velvet
Cultwo Show
Seulgi
Ali
The King of Mask Singer
How does this article make you feel?