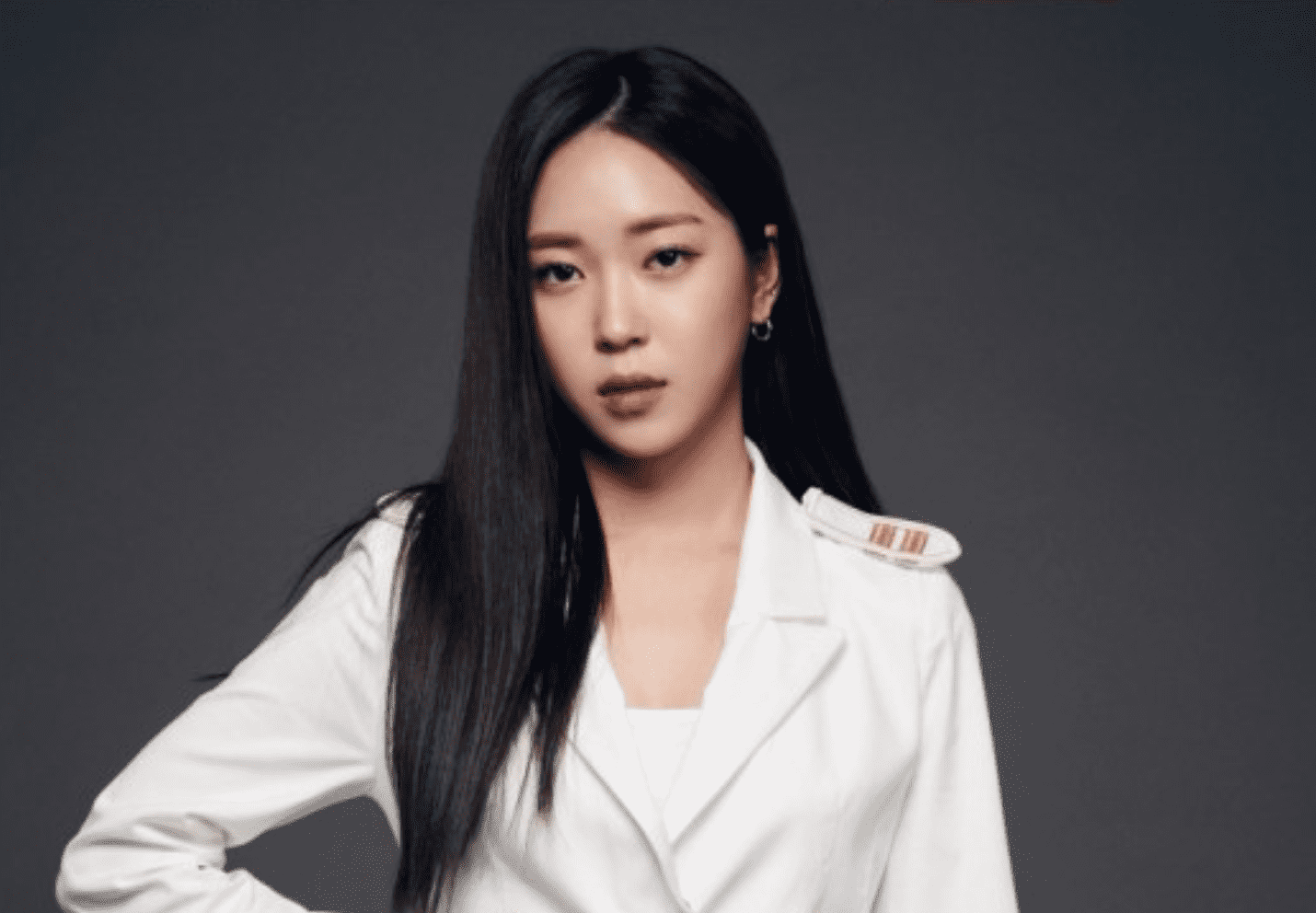 Singer I To Leave “The Unit” Due To Health Problems

Singer I has announced her departure from KBS’s “The Unit.”

Previously known for being B1A4 member Baro’s little sister, I debuted as a solo artist in 2017, but took on the idol rebooting show as she expressed interest in promoting as a girl group member. However, on November 24 at 9 a.m. KST, I announced that she would be focusing on her health and would be departing from the show.

I’s agency WM Entertainment uploaded a statement onto her fan cafe, announcing that she would be unable to further participate in “The Unit” due to fatigue, and that she would be focusing on recovering for the time being. I received attention on the show as she received a “6Boot,” meaning that all judges gave her a Boot, and she also was the center of the Green Team during the group mission.

The official statement is as follows:

“Hello. This is WM Entertainment. I will no longer be taking part in KBS’s “The Unit,” as she has decided that due to fatigue and other health problems, she is unable to accurately show her skills. We hope that fans will understand the difficult decision she had to make. We will work hard in order to help I recover. We hope that you will continue to cheer her on and give a lot of love. Thank you.”

I
The Unit
How does this article make you feel?