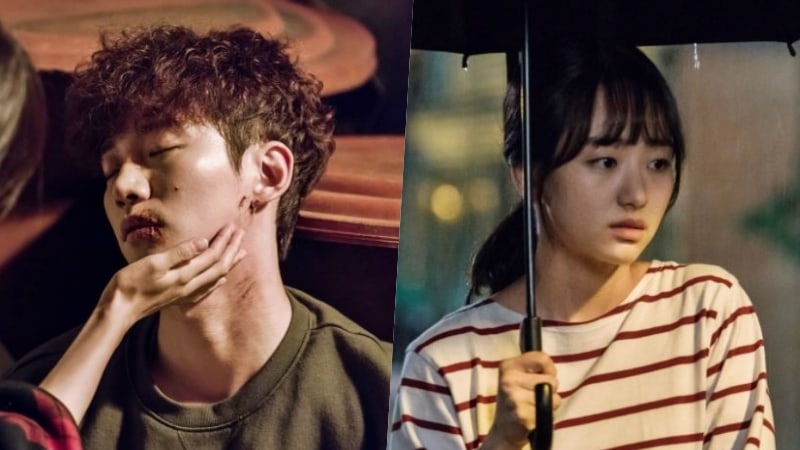 “Just Between Lovers” follows strong-yet-prickly Lee Kang Doo (played by Junho) and architectural modeler Ha Moon Soo (played by Won Jin Ah), who dreams of living a normal live while hiding her emotional scars. The two are pulled together as they undergo and survive an accident that changes their lives.

In the new stills, Moon Soo comes across a semi-unconscious Kang Doo, who looks to have taken a beating. 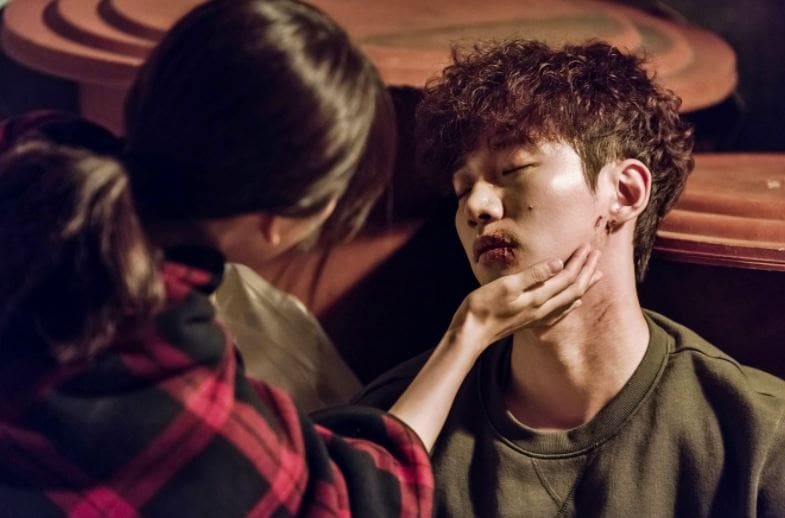 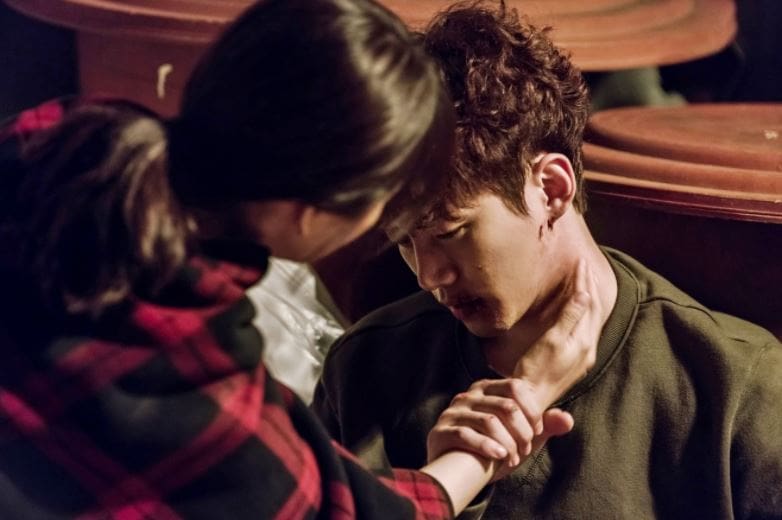 The two characters’ contrast, with Kang Doo’s emotional scars and Moon Soo’s bright and energetic demeanor despite her hidden wounds, will allow the two actors to portray a variety of emotions. Many are looking forward to see Junho portray a character different than any he’s played before, as well as how rookie actress Won Jin Ah will take on her role.

A source from the drama stated, “The drama will be a melodrama that melts emotions, as Kang Doo and Moon Soo embrace each other’s wounds and enter each other’s lives.”

Watch the trailer for the drama below: