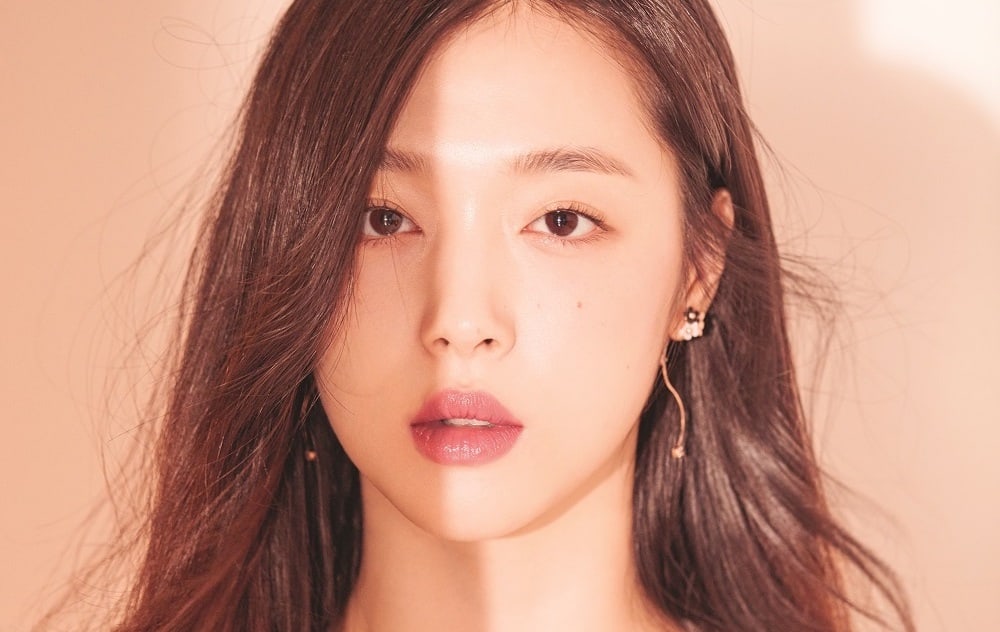 Sulli has renewed her contract with SM Entertainment.

Reports emerged on November 24 that the contract renewal had taken place on the basis of the working relationship the actress has had with the agency for the past 8 years. When asked for a confirmation, SM Entertainment stated that they had indeed renewed their contract with Sulli.

Sulli debuted as a member of girl group f(x) in 2009 but left the group in August 2015 to focus on her acting career. She officially kicked off her solo activities with the June 2016 movie “Real,” in which she played rehabilitation therapist Song Yoo Hwa alongside Kim Soo Hyun.

She is currently said to be looking over options for her next production.