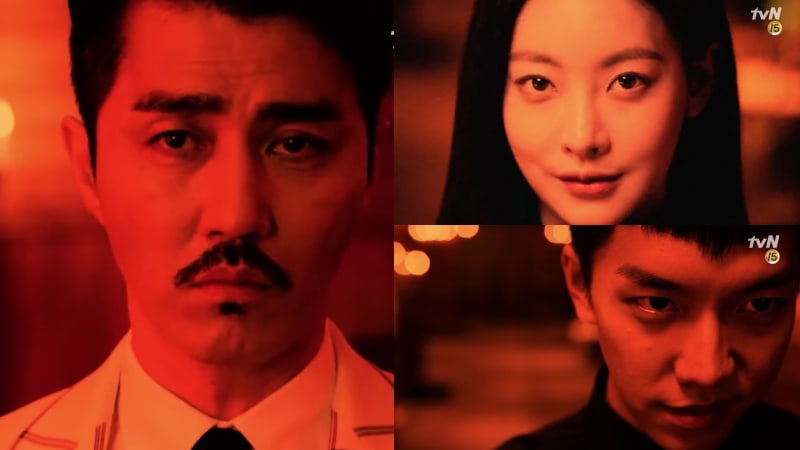 “Hwayugi” will be based on an ancient novel about finding light in a dark world. Cha Seung Won will play Woo Ma Wang, the god of monsters, while Oh Yeon Seo will play Sam Jang, a human who has the ability to see monsters. Lee Seung Gi will play the rebellious monster named Son Oh Gong.

The teasers are short but leave quite an impact as they leave viewers curious and excited for what’s to come.