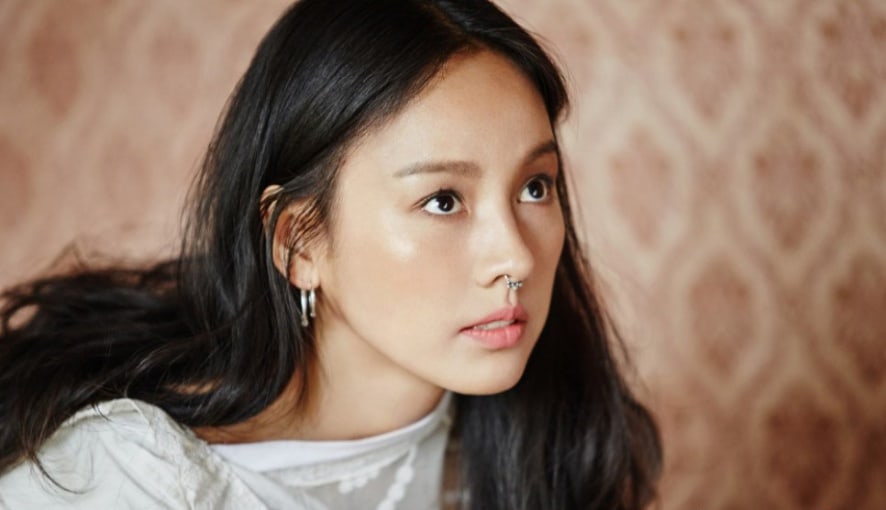 On November 24, a source from Kiwi Media Group stated, “After consulting with Lee Hyori, we have decided to go our separate ways. We have sorted out the contract amicably on both sides.”

They continued, saying, “There was absolutely no conflict between Kiwi and Lee Hyori. When she signed the exclusive contract and released the album last year, we carried out the work while respecting her as an artist. And even this time, Lee Hyori wanted to take a break, which is why we ended the contract.”

With this, Lee Hyori has ended her contract with Kiwi Media group after one year. The singer had been promoting while traveling between Jeju Island and Seoul. Currently, she has no plans to release a new album or have more activities.