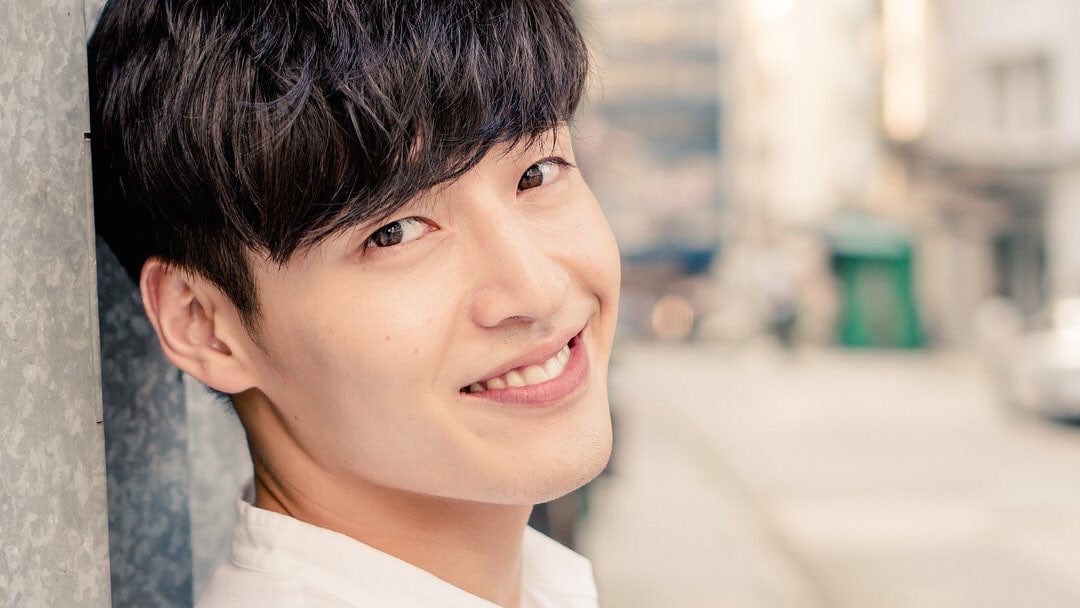 Director Jang Hang Joon praised Kang Ha Neul for the way he handled his leg injury while filming the movie “Night of Memories.”

During an interview held on November 24, Jang Hang Joon talked about the time Kang Ha Neul ruptured a muscle in his leg while filming a chase scene in the pouring rain. The director shared, “I was so shocked. It was the kind of moment where you just can’t go on with filming, but Kang Ha Neul didn’t voice it at all. He kept limping while saying, ‘We can’t stop filming. I’ll keep trying.'”

“I think he did it because he was aware of our budget and situation,” he added, revealing that the scene actually required a bit of a budget.

After completing the scene, Kang Ha Neul went to the hospital and found out that he ruptured his hamstring. “He even took his military medical examination the next day. When I asked him if he could run, he said he was able to. Kang Ha Neul basically used up all his energy right before enlisting. He seriously went through a lot,” said Jang Hang Joon. 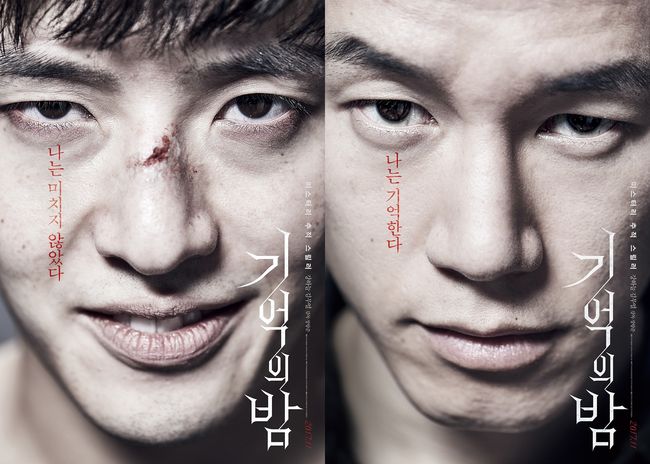 Meanwhile, “Night of Memories” is a mystery thriller that follows the story of an older brother who changes after getting kidnapped and loses his memory. His younger brother tries to retrace his brother’s steps and ends up even doubting his own memories. The movie is set to premiere on November 29.

jang hang joon
Kang Ha Neul
Night of Memories
How does this article make you feel?