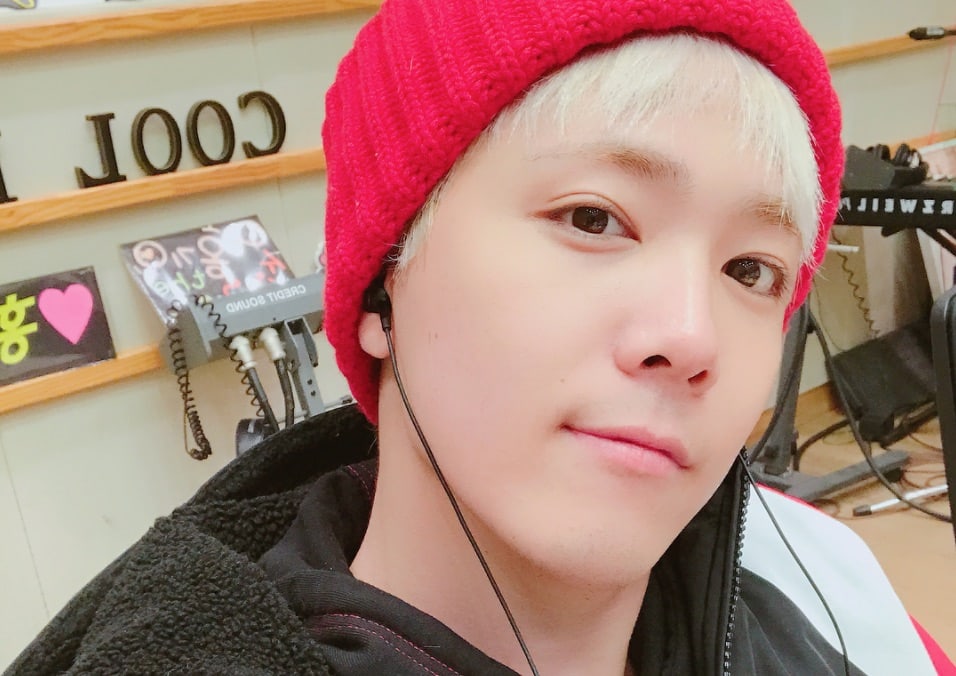 FNC Entertainment has released a statement concerning a photo FTISLAND’s Lee Hong Ki shared on his Instagram account of him in the hospital.

On November 24, Lee Hong Ki shared a photo of him lying on a hospital bed with an IV drip, and his caption read, “#Ah #This is frustrating #Please #Get better soon.”

As fans began expressing their concern, especially as Lee Hong Ki is scheduled to film JTBC’s “Night Goblin” later on in the day, FNC Entertainment released a statement regarding his condition.

A FNC representative stated, “Lee Hong Ki went to the hospital to be treated for his boils. He has received the necessary treatment and is currently recovering. He will be going to the filming of ‘Night Goblin’ later today.” Lee Hong Ki has publicly spoken about his boils in the past on various broadcasted shows. Fortunately, it looks like Lee Hong Ki will have a quick recovery as he will be carrying out his schedule as planned.

We hope Lee Hong Ki has a quick and full recovery!

FTISLAND
Lee Hong Ki
Night Goblin
How does this article make you feel?