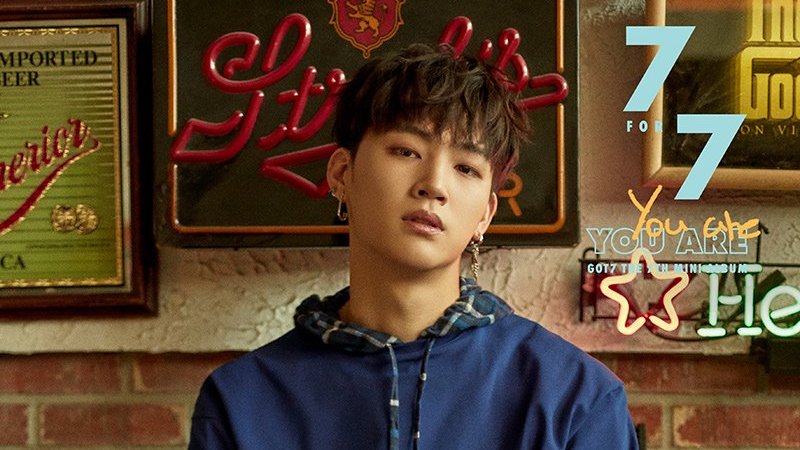 GOT7’s JB was revealed to have made a recent donation.

On November 24, a source from JYP Entertainment stated, “After checking, we have found that JB has donated to the Pohang Earthquake Relief Fund.” According to the report, JB made a donation of 10 million won (approximately $9,210) to help the people of Pohang, who were recently affected by a 5.4 magnitude earthquake. Many suspect that JB’s donation was belatedly discovered because he made the donation under his real name.

Many celebrities, such as TVXQ, Yoo Jae Suk, Park Shin Hye, and PSY, have also made donations in order to help the citizens of Pohang.

Meanwhile, JB recently showcased his music skills as he co-wrote GOT7’s title track “You Are,” which was released back in October as part of their album, “7 for 7.”