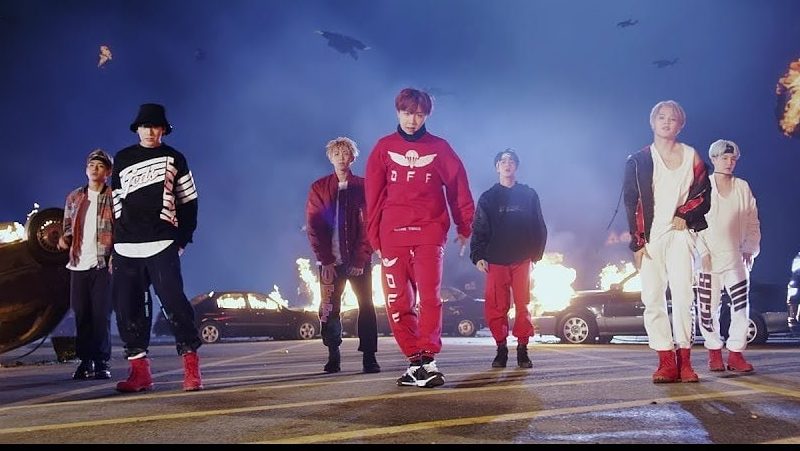 The remix of BTS’s “MIC Drop” is finally here!

“MIC Drop” is a B-side track from BTS’s hit album “Love Yourself: Her.” DJ Steve Aoki collaborated with the group by remixing the hot track. As previously mentioned, the remix is a special gift to fans, thanking them for showing BTS so much love during their most recent comeback.

Check out the lit music video below!

At the same time, BTS also released the short version music video for the Japanese version of “MIC Drop.” The group will release the single album “MIC Drop/DNA/Crystal Snow” on December 6.