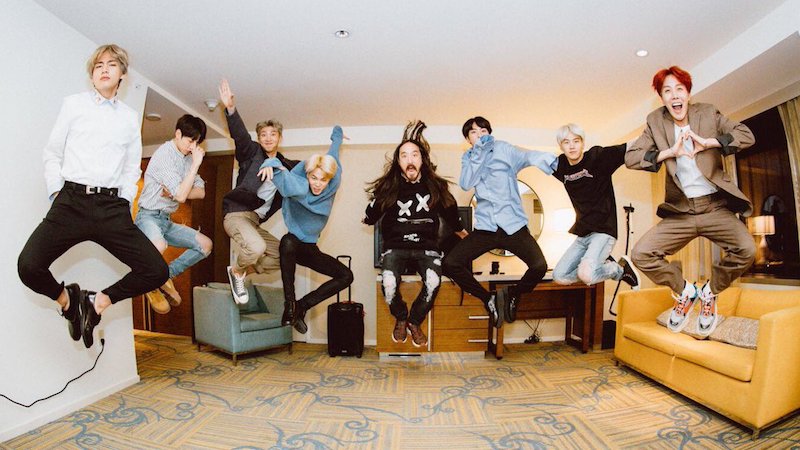 People around the world are loving BTS’s latest single!

The group dropped a remix of one of their b-side tracks “MIC Drop” produced by Steve Aoki and featuring Desiigner on November 24, at 6 p.m. KST.

Notably, BTS is the first K-pop group to specifically top the US iTunes Top Songs chart, and the second act to do so after PSY.

The album that the original “MIC Drop” track is from, “Love Yourself: Her,” also currently holds the record for topping the most iTunes album charts worldwide as a Korean release, at 73 distinct charts.