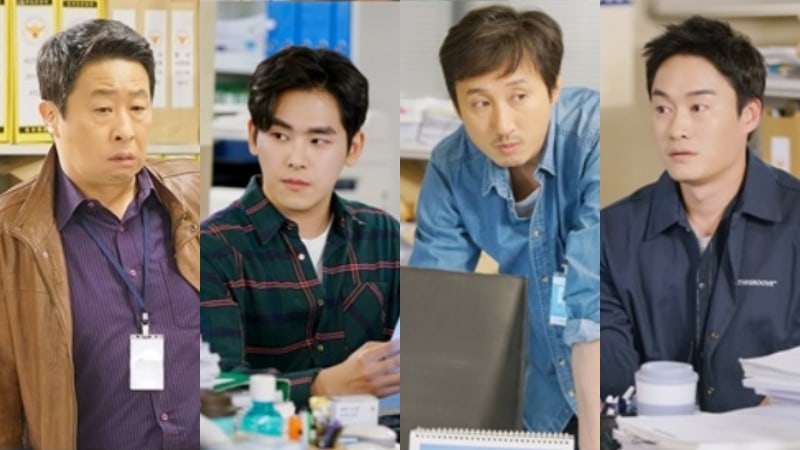 MBC’s upcoming drama “Two Cops” has released stills of cast members who will work together with Jo Jung Suk in investigating violent crimes.

Lee Dae Yeon plays the role of Yoo Jung Man, the leader of the unit. While he appears mostly charismatic and strict, he is actually very caring, functioning as a father figure for the entire team.

Lee Ho Won (Hoya) plays the role of Cha Dong Tak’s partner Dokgo Sung Hyuk. As a newbie detective with only two years of experience, he is the youngest in the unit. Dokgo Sung Hyuk follows Cha Dong Tak everywhere like a puppy and livens up the mood of the entire team with his cuteness. 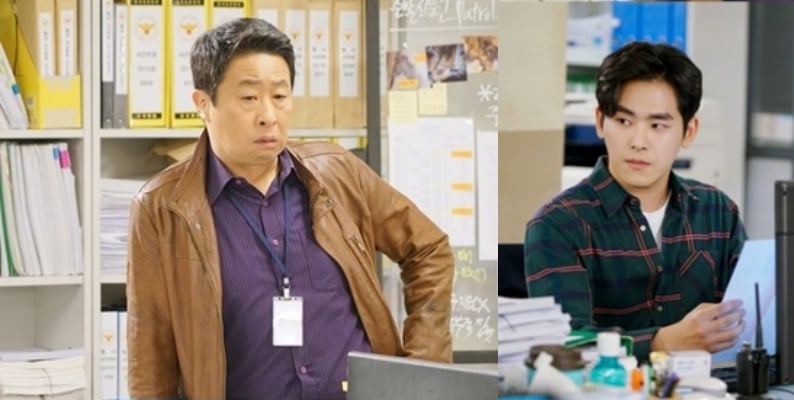 Kim Young Woong will take the part of Park Dong Ki who has been a detective for 12 years. He is both the troublemaker and the life of the party in the unit. Park Dong Gi also considers himself a sort of rival to Cha Dong Tak, sometimes causing subtle tension among the team.

Lee Ho Tae, played by Oh Eui Sik, is his partner. With his personality that shifts back and forth from catching on quick to being completely oblivious, Lee Ho Tae is the main reason for Park Dong Ki’s annoyance. 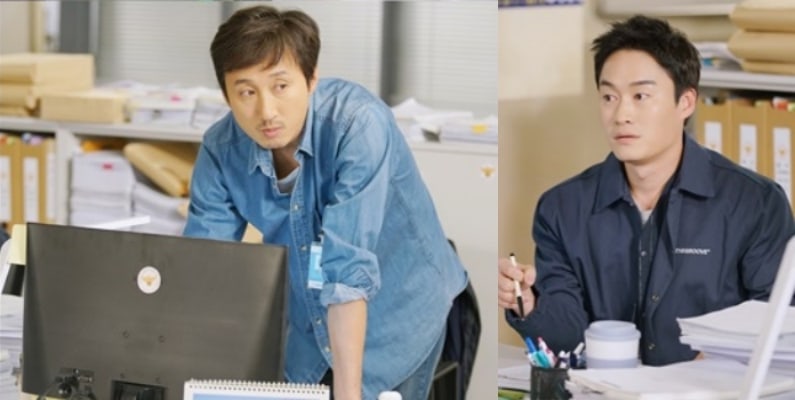 These four characters are expected to add fun to the drama with their diverse personalities. They will provide full support for Cha Dong Tak whenever he’s in trouble, showing off great friendship and loyalty.

Byun Sang Soon, the writer of “Two Cops,” shared that the bromance of these men will be stronger than blood, functioning as a special bit of fun for the viewers. “There’s loyal violent crimes investigation team standing behind Cha Dong Tak,” they added.