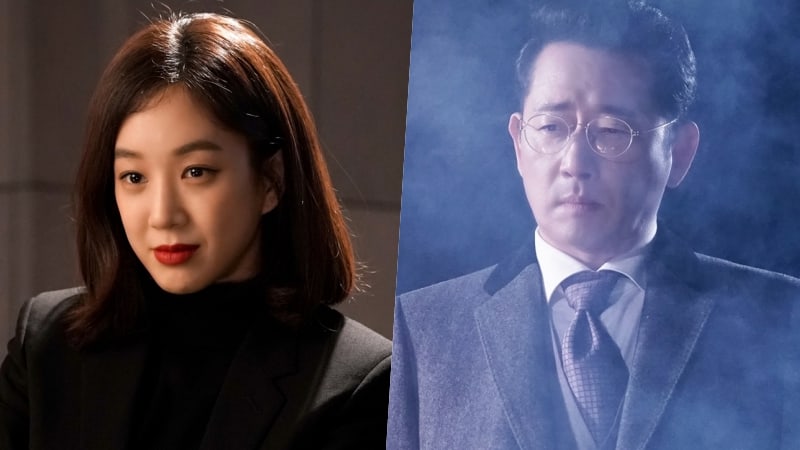 The final match between Jung Ryeo Won and Jun Kwang Ryul is coming up soon in “Witch’s Court.”

The last episode of the drama hinted at the beginning of Ma Yi Deum’s revenge at Jo Gap Soo (Jun Kwang Ryul). With this long-awaited match coming up, here are the three points to keep an eye on when watching the final episodes of “Witch’s Court.” 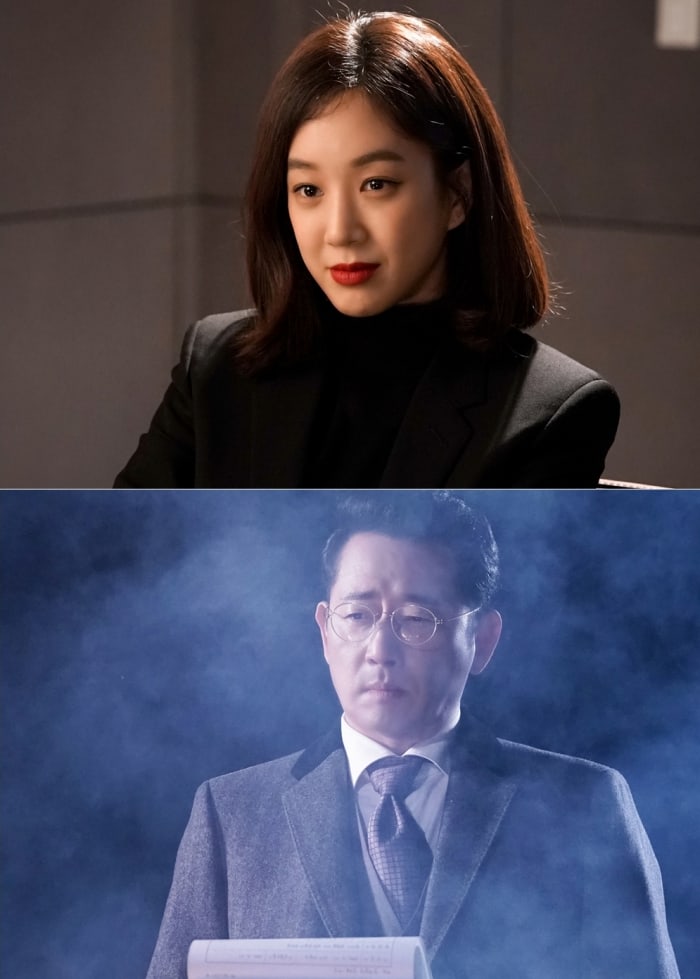 With both sides having obtained the secret notebook, no one can be sure which one of the two is real.

Even with the notebooks aside, Ma Yi Deum and Jo Gap Soo are at a tug of war, using their knowledge and positions to the full. Ma Yi Deum has the fountain pen, hard proof of Jo Gap Soo’s murder of Baek Sang Ho. She also has the information of his wife which could work against him. On the other hand, Jo Gap Soo knows the whereabouts of Ma Yi Deum’s mother Kwak Young Shil (Lee Il Hwa) and has even ordered her murder.

Eyes are on the results of the final match to see how things will turn out under these intense circumstances. 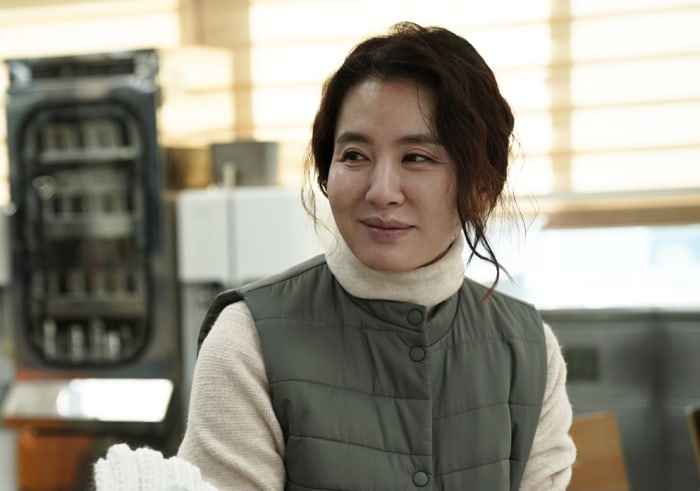 Ma Yi Deum, on the other hand, still believes that her mother had died 14 years ago in a fire. This raises the questions of when and how she will realize that Kwak Young Shil is alive and whether the two will be able to reunite. 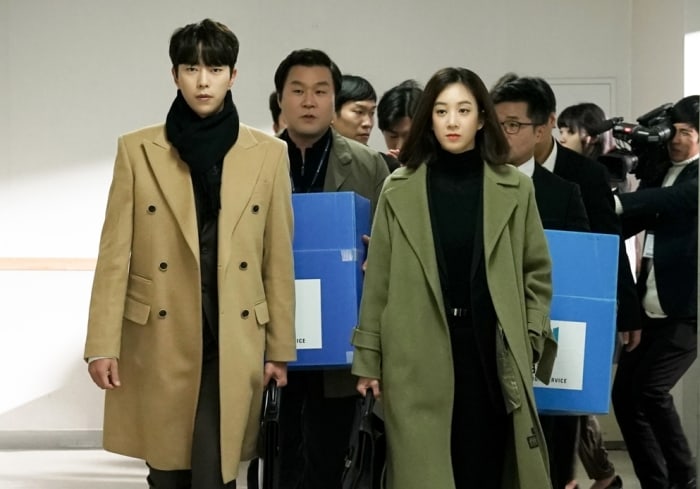 Ma Yi Deum and Yeo Jin Wook showed off great chemistry while working as partners in solving cases together at the Department of Crimes Against Women and Children. Their relationship came to a halt after Ma Yi Deum gave up her position as a prosecutor and disappeared for three months, but they reunited when she appeared in of Yeo Jin Wook again as a lawyer.

The two think of each other and worry without realizing it even during investigations. How their relationship will turn out in the end is another thing to look forward to as the final episodes come up.

The production staff of “Witch’s Court” shared, “The battle between special prosecutor Ma Yi Deum and Jo Gap Soo, the mayor of the city of Youngpa, will reach its climax during the final two episodes.” They added that the episodes will also answer the question of whether Ma Yi Deum will be able to prove Jo Gap Soo guilty and put an end to their ill-fated relationship.

“Witch’s Court” airs every Monday and Tuesday at 10:00 p.m. KST. Watch the latest episode below!