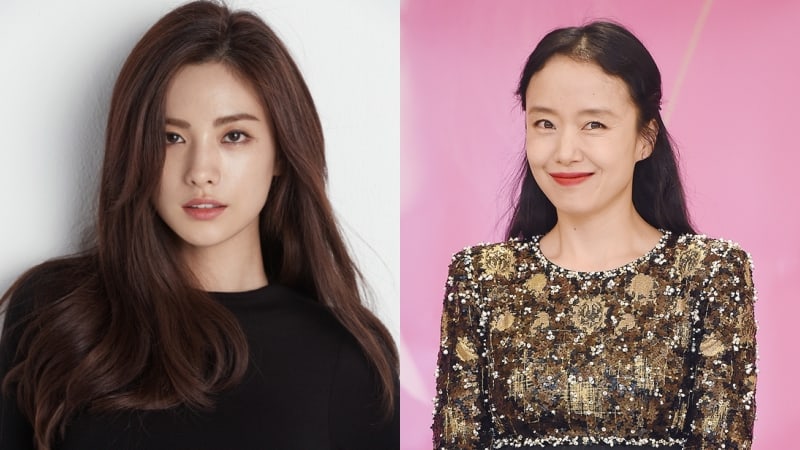 After School’s Nana expressed her gratitude for actress Jeon Do Yeon.

Nana recently starred in the movie “The Swindlers,” which is her film debut. She previously received good reviews for her appearance in tvN’s “The Good Wife,” where she worked with renowned actress Jeon Do Yeon.

In a recent interview, Nana revealed that she had called Jeon Do Yeon before filming “The Swindlers.”

“I called Jeon Do Yeon and talked to her because I was so nervous about going on the big screen for the first time,” Nana said. Nana explained that they talked about her worries such as becoming close with the senior actors.

Upon hearing Nana’s concerns, Jeon Do Yeon comforted and encouraged her greatly. “You’ll get close to them and get comfortable soon. You’ll get used to it quickly. You’re good. You will do well,” Jeon Do Yeon said, according to Nana.

Nana continued, “I was reassured after she supported me when I kept on acting anxious, saying that she was also really nervous for me and hoped I would do well.”

“The Swindlers” is a crime comedy about a group of swindlers teaming up to catch even more notorious swindlers. Nana plays the role of Choon Ja, a woman who uses her beauty to trick other people.

After School
Jeon Do Yeon
Nana
XPN
How does this article make you feel?