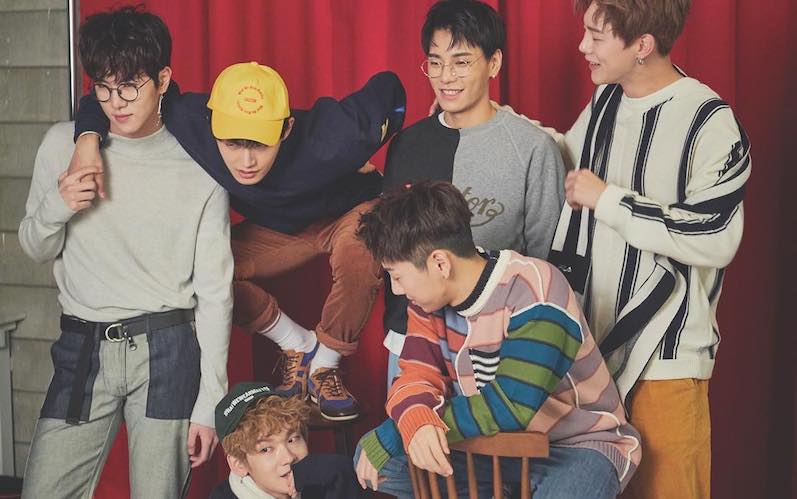 JBJ Shares What They Want Most For Christmas

In a recent pictorial and interview for The Star Magazine, JBJ talked about their hopes for the upcoming holiday season. The group posed for their first-ever Christmas-themed photo shoot before sitting down to talk about their present and future promotions.

When asked what they wanted for Christmas, leader Noh Tae Hyun said, “We were recently one of the contenders for first place [on a music show], and it made us so happy. Next time, I’d like to win first place.”

Member Kim Sang Gyun also spoke about what type of concept he’d like the group to tackle during their next promotions. “I’d like it if [we came out with] a public-friendly song,” he shared. “I think that the fans would also like it if we performed a song that has a brighter vibe than our current album.” 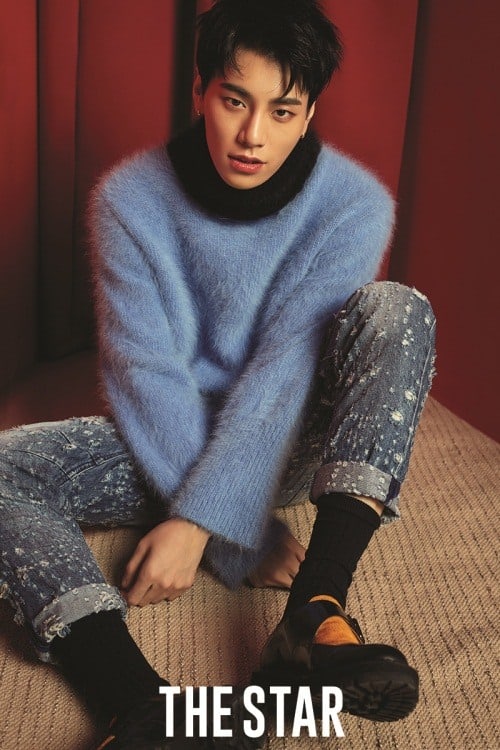 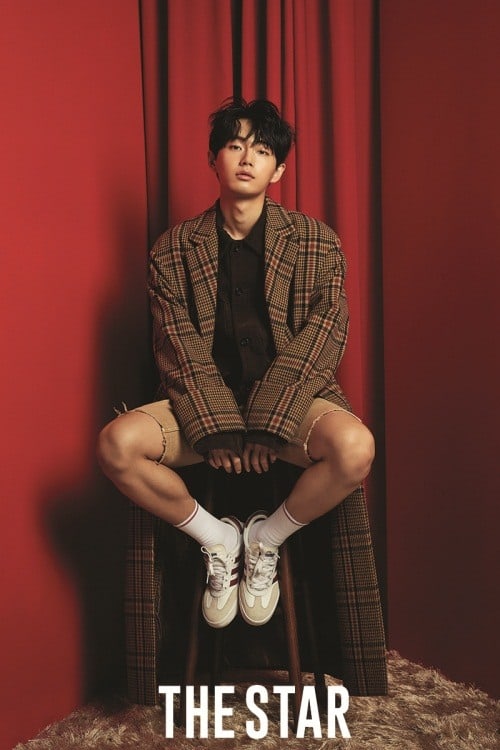 Kenta remarked, “When I was in Japan, there were people who told me that it would be hard for me to make it [as a singer]. Although I don’t think that I’ve made it yet, I want to show off that I was able to debut and become a singer in Korea.”

When asked about his relationship with “Borg Mom” co-star Park Han Byul, Kwon Hyun Bin replied, “At first, we were a little awkward, but now we’ve become closer, and we talk a lot.” 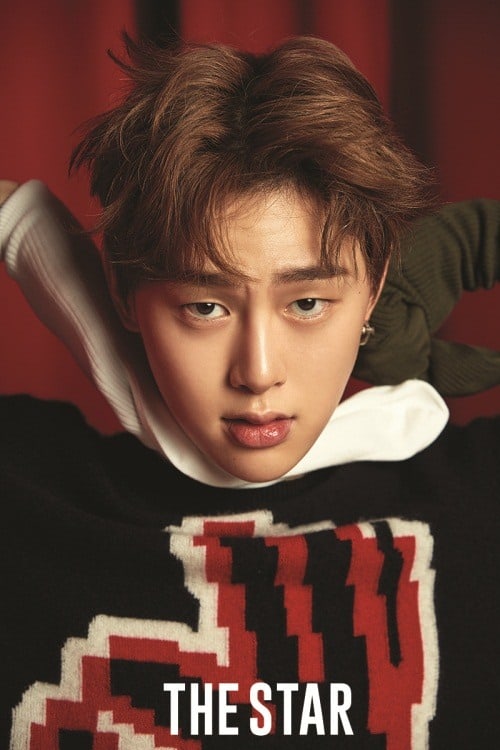 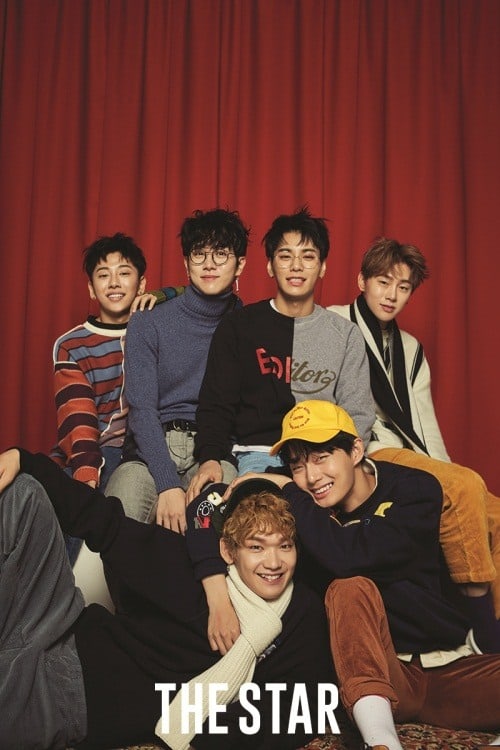 JBJ, who debuted just over a month ago with “Fantasy,” recently won the Rising Star Award at the 2017 Asia Artist Awards.

The Star
JBJ
How does this article make you feel?