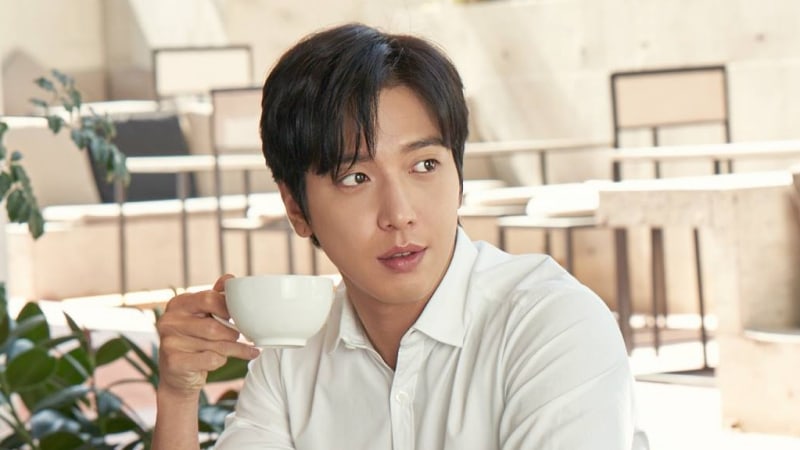 As Jung Yong Hwa prepares to turn 30 (by Korean reckoning) in the coming year, the CNBLUE member took a thoughtful look back at his twenties.

The singer-turned-actor, who recently appeared in the JTBC drama “The Package,” expressed his anticipation of what lies ahead for him in the future. Speaking about entering his thirties, he revealed, “I thought that I’d be depressed, but instead, I’m excited.”

Jung Yong Hwa also remarked that he felt lucky to have developed such a flourishing career in the span of just 10 years. “I became a trainee after I’d already taken my college entrance exam,” he explained. “I moved to Seoul and began my training when I was 20, and if I look back at my life up until age 29, I would never have imagined that my life would turn out like this.”

Jung Yong Hwa also spoke positively about his latest drama, commenting, “I filmed ‘The Package’ last year, so I felt like I was watching the entire drama [as a viewer] when I watched it this year. It was a drama that, when I watched it from the viewer’s point of view, allowed me to consider it positively from a new angle. I was happy to be a part of such a drama, and I think I’ll remember it for the rest of my life.”

As he faces the next chapter of his career, the CNBLUE frontman cheerfully concluded, “Even if I were born again, I would want to be born as myself. My life is truly a happy one.”