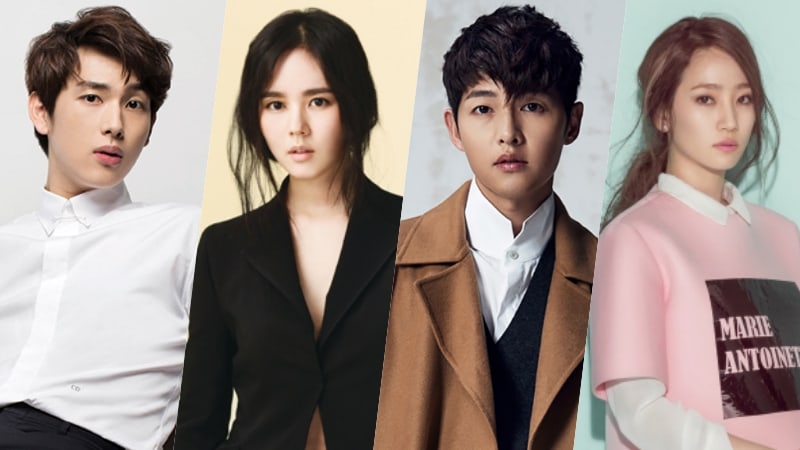 Students in South Korea took the highly anticipated college entrance exams on November 23, a week after the originally scheduled date due to the Pohang earthquake.

Because of this, the topic of the college entrance exam was a hot issue and celebrities who took the exam in the past also gained a lot of attention. Here are some celebrities who are well-known for their high scores and what they studied once they became college students.

Kim Jung Hoon debuted as a part of the male singing duo UN, but these days he is more well-known for his intelligence. He received a score between 380 and 390 out of 400, putting him at the top 0.02 percent. With this score, he was accepted into Seoul University’s pre-dentistry program. 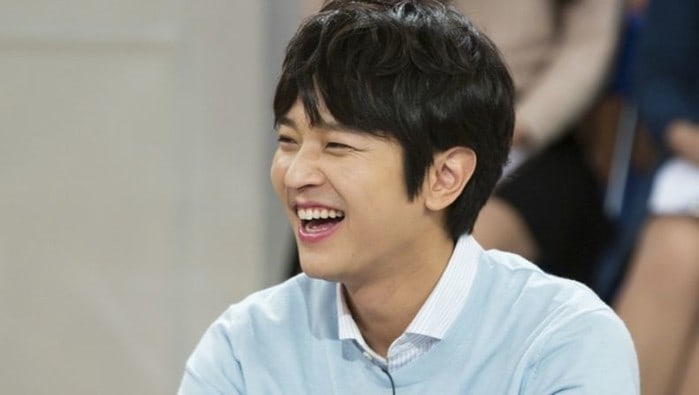 Actress Han Ga In achieved a high score of 384 out of 400 on her college entrance exam. She originally wanted to go to medical school, but because her score didn’t exceed her final exam scores, she didn’t feel confident enough to apply to medical school and applied for Kyung Hee University’s school of hotel management instead. She was accepted and studied tourism management. 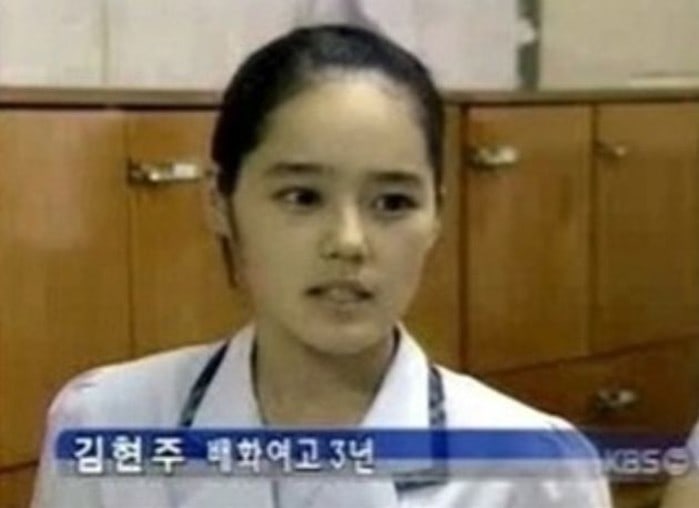 Song Joong Ki’s excellent academic records were revealed in broadcasts in the past including high school report card full of A’s and his experience as a short track speed skating athlete until middle school.

After retaking the college entrance exam, he achieved a high score between 380 and 390 out of 400, and entered Sungkyunkwan University where he studied business management. 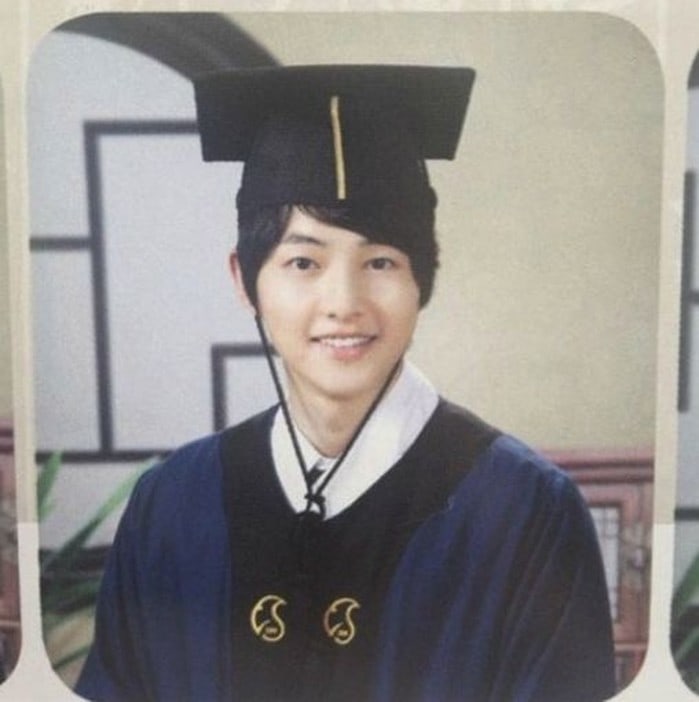 Actor Lee Sang Yoon scored 370 out of 400 on his college entrance exam and entered Seoul University where he majored in psychology.

In 2012, the actor appeared on KBS 2TV’s “Happy Together” where he revealed his college entrance exam results as well as the fact that he had been a student for 12 years because he had not yet graduated. 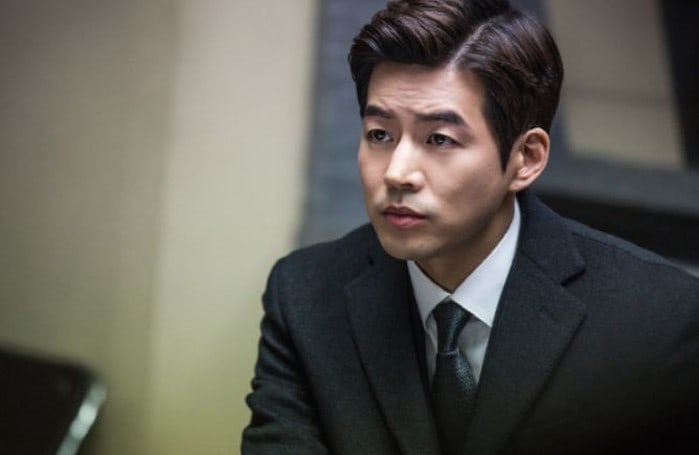 Actress Kim Tae Hee’s college entrance exam placed her at the nation’s top 1 to 1.5 percent. This allowed her to apply to Seoul University’s department of natural science and the then-popular apparel studies.

According to college entrance experts, at the time when Kim Tae Hee took the exam, the cutoff line for Seoul university was 10 points higher and above 380, which means she scored somewhere between 385 to 390 out of 400. 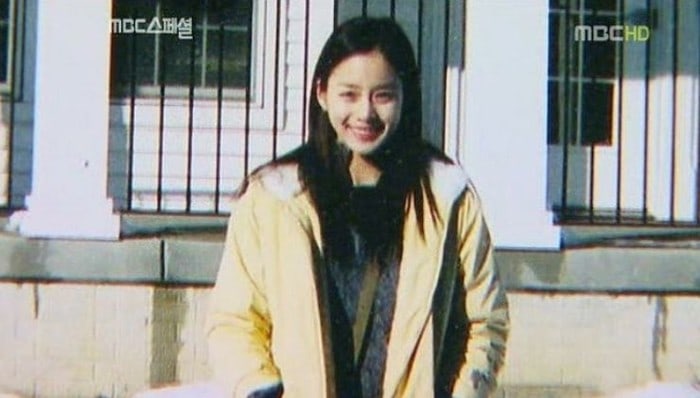 During his trainee years, JYP’s Park Jin Young told Rain that he would not let him become a singer if he did not study. So, Rain studied hard and was accepted into Kyung Hee University where he majored in post-modern music. 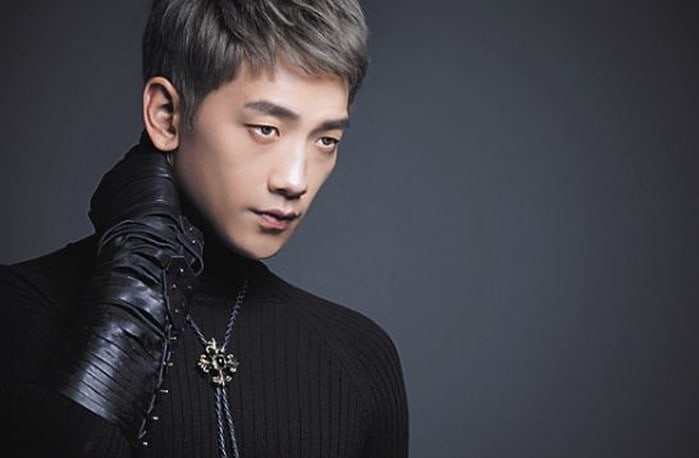 Singer and actor Im Si Wan scored an impressive 450 out of 500 on his college entrance exam and entered Busan University where he studied mechanical engineering. This major is a central part of Busan University, and thus a higher score is needed to be accepted.

During the filming of “Incomplete Life,” Im Si Wan revealed that he scored 820 on his TOEIC exam. As of right now, Im Si Wan dropped out of Busan University in order to focus on his career. 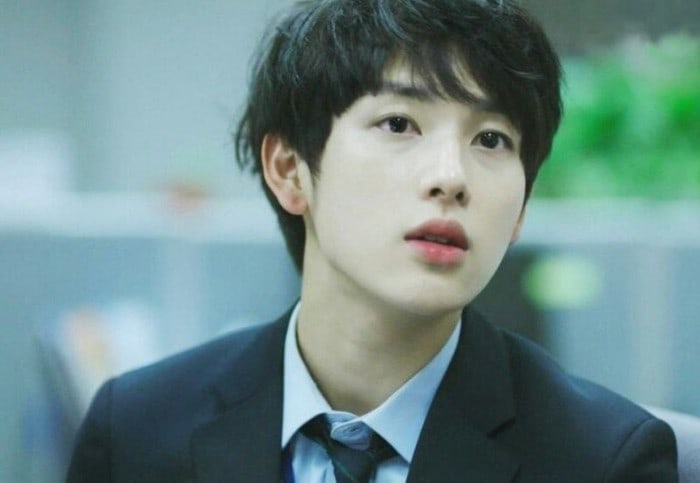 Kyuhyun, who is also known as a “math genius,” did well in annual math competitions, received good grades in school, and received the Minister prize at the Olympiad.

However, he was struck with bad health on the day of his college entrance exam. The singer revealed, “I remember not doing well on the listening portion of the exam because I had an ear infection. I couldn’t hear well, so I got two wrong. It was good to experience the nervous feelings of taking a college entrance exam.”

Despite this, he scored within the 5 percent nationwide and studied post-modern music at Kyung Hee University. 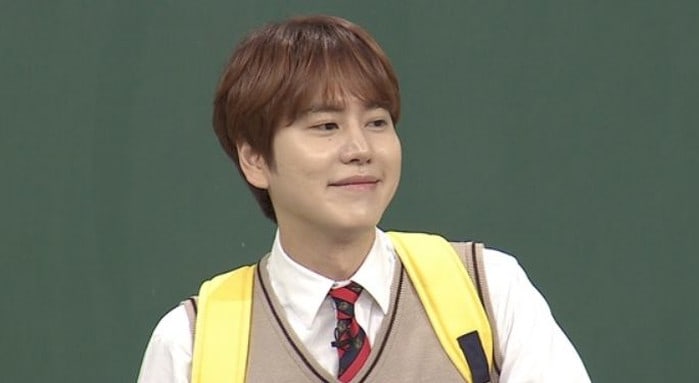 HA:TFELT is well-known for working hard on her academics. During high school, she ranked at the top of her class as well as the top 10 out of 600 students at her school. After getting a high score on her college entrance exam score that ranked her at the nation’s top five percent, she studied post-modern music at Kyung Hee University. 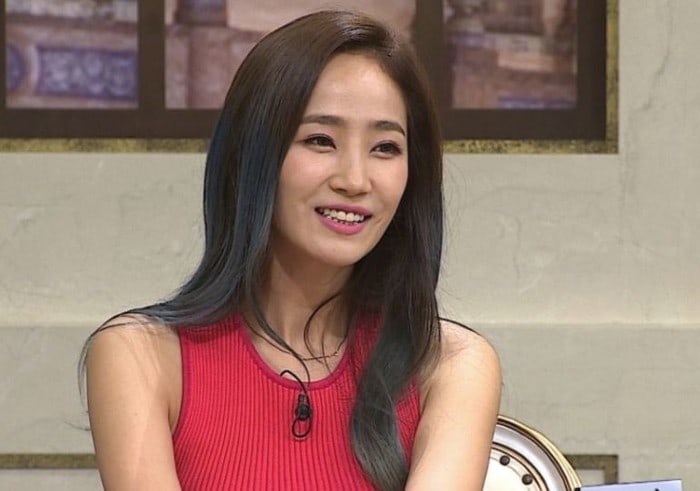