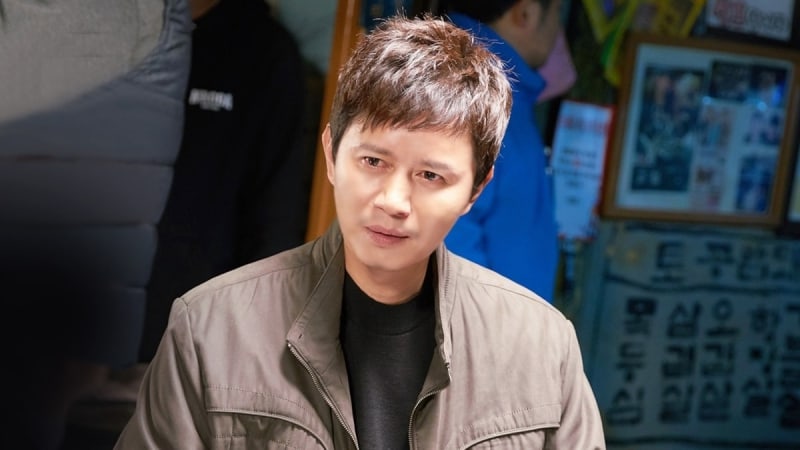 A preview of singer and actor Kim Min Jong’s special appearance on MBC’s upcoming drama “Two Cops” has been revealed in new stills.

Kim Min Jong will play the role of Jo Hang Joon, Cha Dong Tak’s old partner and a reliable presence in his life who is like a father and brother to him. He had previously arrested Gong Soo Chang and is a constant source of strength for Cha Dong Tak. 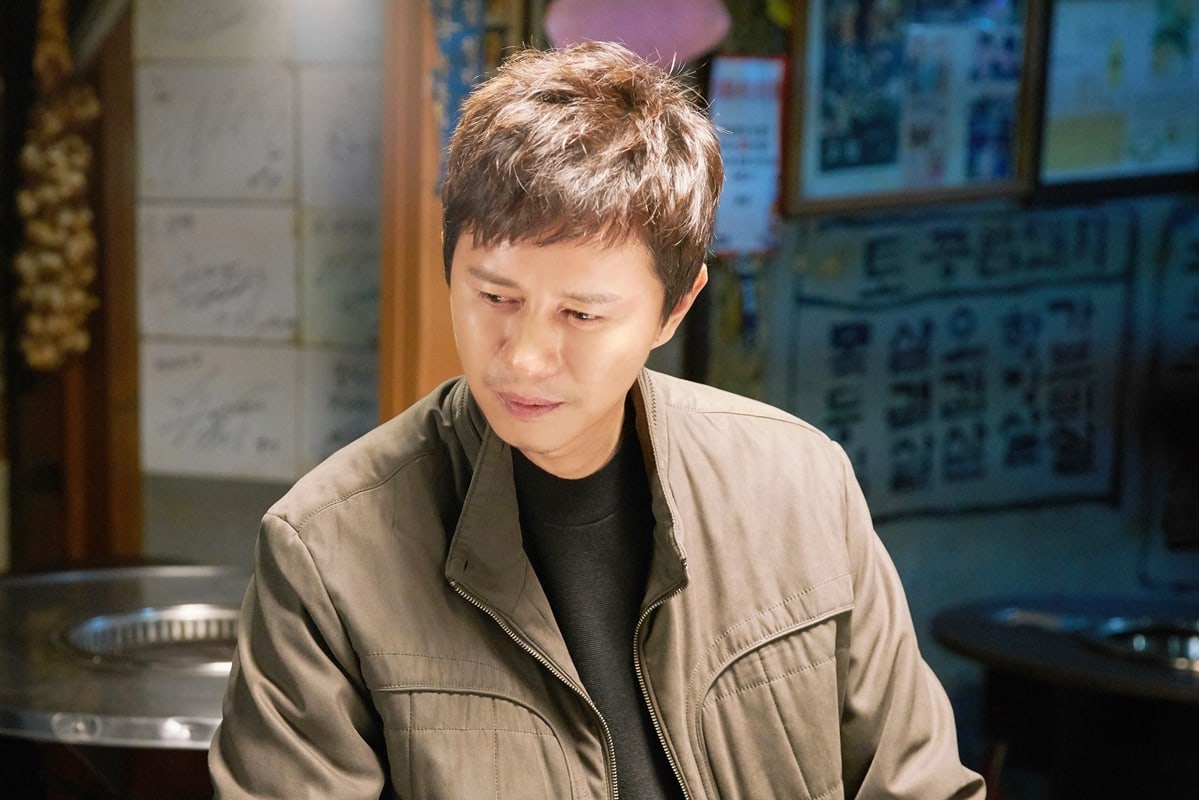 On top of this, Jo Hang Joon is somehow closely tied to Song Ji An, raising questions as to how these three characters will be connected and how it will be revealed in the story.

A source from the drama said, “Writer Byun Sang Soon has been a longtime fan of Kim Min Jong, so she contacted him, and he happily agreed to make a special appearance [on the drama]. His detailed acting will bring his character to life. Please look forward to Jo Jung Suk and Kim Sun Ho’s chemistry, as wellm since it is a fun point to watch in the drama.”

Kim Min Jong
Two Cops
How does this article make you feel?