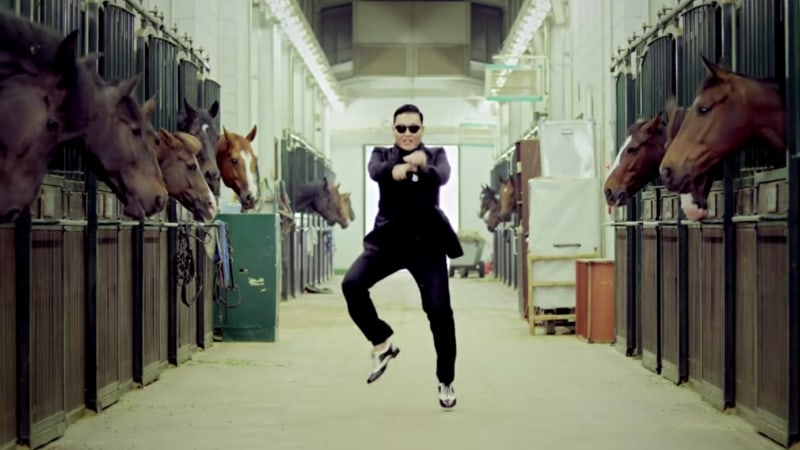 PSY has set another record for his viral “Gangnam Style” music video! 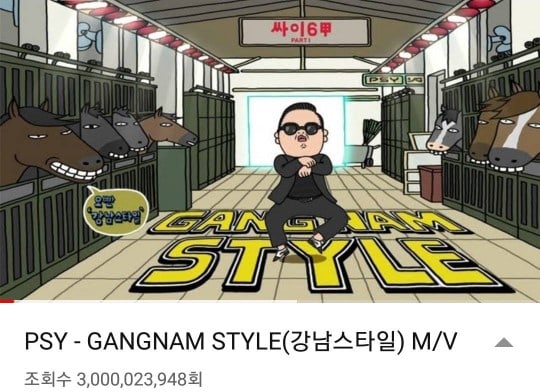 Since its release on July 15, 2012, the catchy song and fun music video received a lot of love worldwide that resulted in multiple parodies, coverage by international media outlets, new records, and awards.

To commemorate the event, PSY tweeted an image of his character doing the famous “horse dance” with a message of gratitude.

PSY
MV Record
How does this article make you feel?