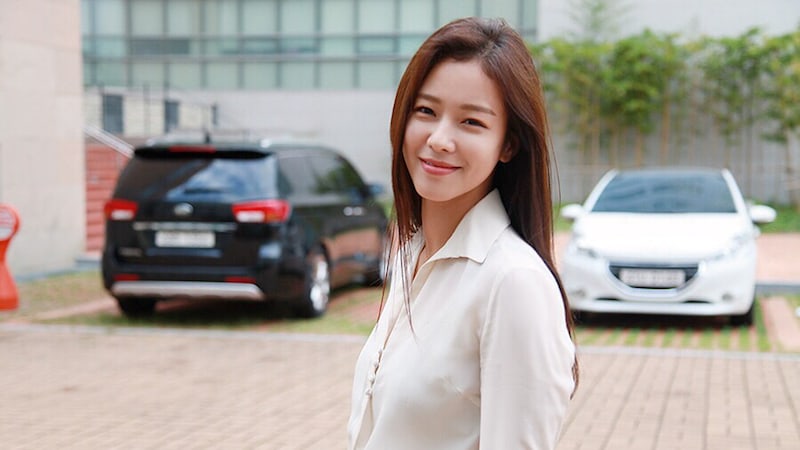 Kyung Soo Jin talked about her experience of making a cameo on JTBC’s “Untouchable” as the mysterious wife of Jin Goo.

On the first episode of “Untouchable” that aired on November 24, Kyung Soo Jin played an important role of igniting the conflict between Jang Joon Seo (Jin Goo) and Jang Ki Seo (Kim Sung Kyun). She played the part of Yoon Jung Hye, a surgeon and the wife of Jin Goo who dies unexpectedly. 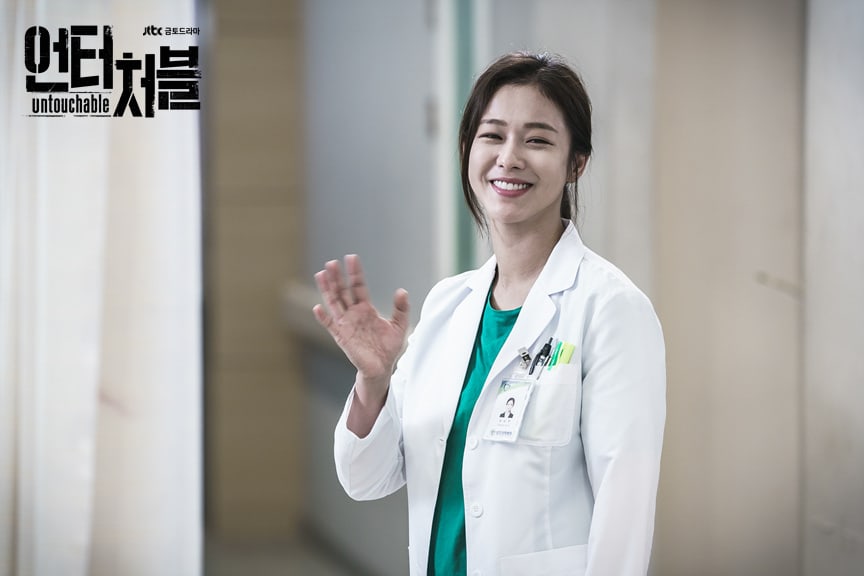 “I’m very grateful for the production staff and the director who trusted me in giving me the important role that connects the entire story,” Kyung Soo Jin said. “They cared a lot for Yoon Jung Hye at the filming set as well.” 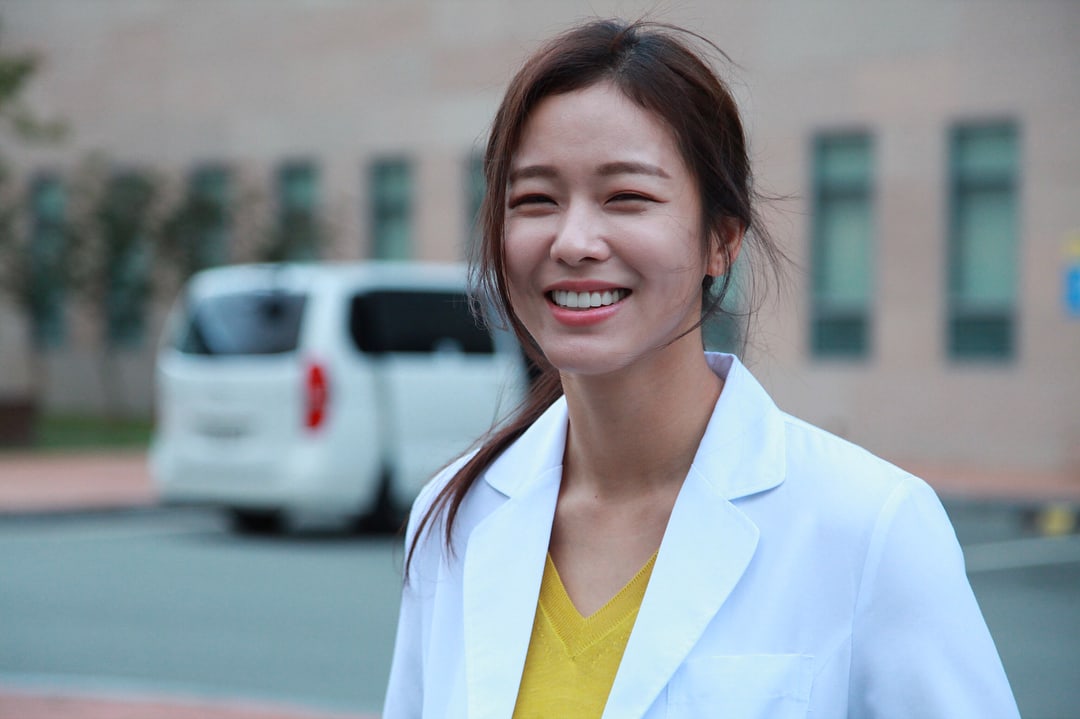 She continued to show her affection for the character. “I felt sorry for the burden of the secret Yoon Jung Hye holds, and the endless love Jang Joon Seo and Yoon Jung Hye have for each other was both very beautiful and heartbreaking,” she said. Kyung Soo Jin added, “It felt great to act alongside Jin Goo whom I wanted to work together with, and I wish I could meet him in another project if a good opportunity comes up.”

Kyung Soo Jin shared that she may appear on the drama again for parts such as reminiscing scenes and function as hints to solving the secret. 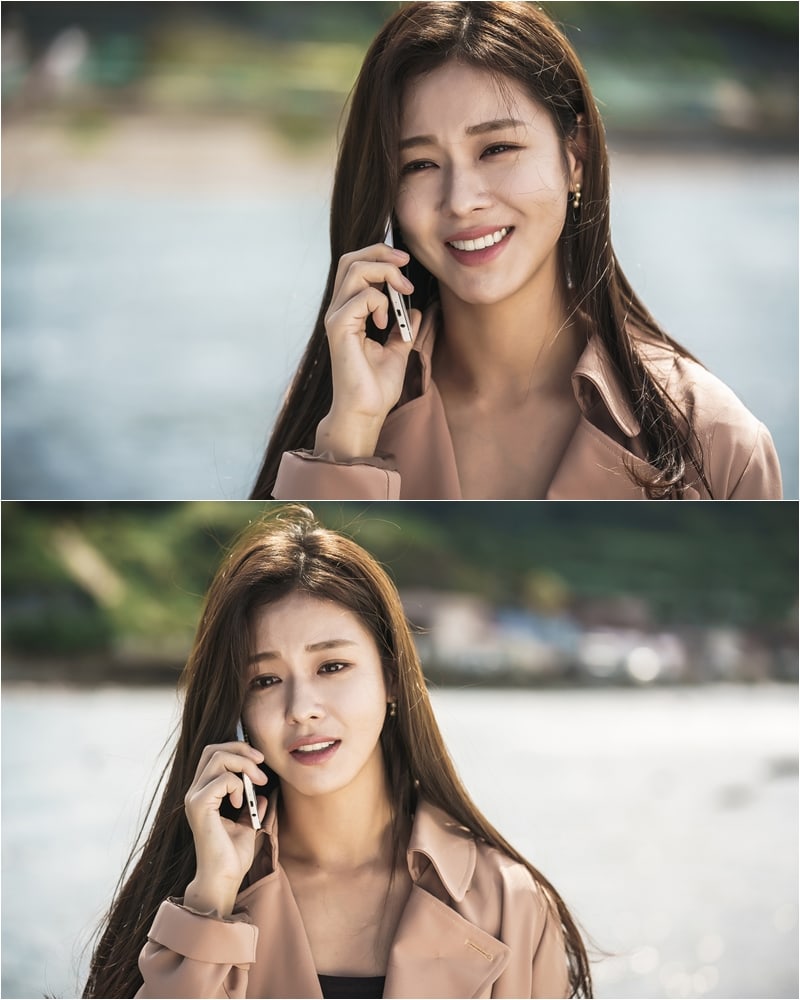 “Untouchable” airs every Friday and Saturday at 11:00 p.m. KST. Watch the latest episode below!

Kyung Soo Jin
Untouchable
How does this article make you feel?