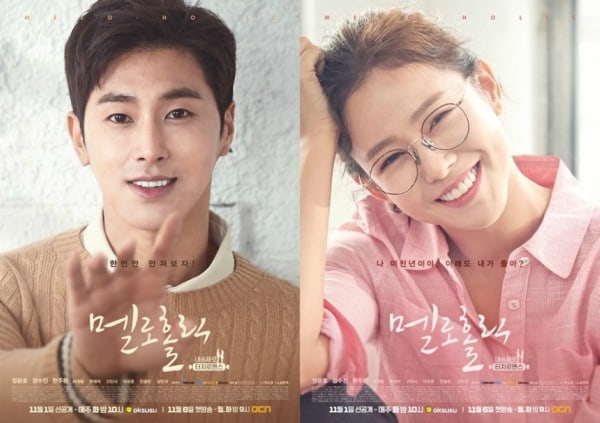 “Melo Holic” is one of the latest webtoons to be adopted into a drama. At the helm, we have Jung Yunho as our main hero Yoo Eun Ho, a player who can read the minds of women through touch, and Kyung Soo Jin as our heroine Han Yeri, a girl who has two different personalities much like Jekyll and Hyde. Throw into the mix a murderer on the loose, and you have one whirlwind of a drama!

Fluff with an edge 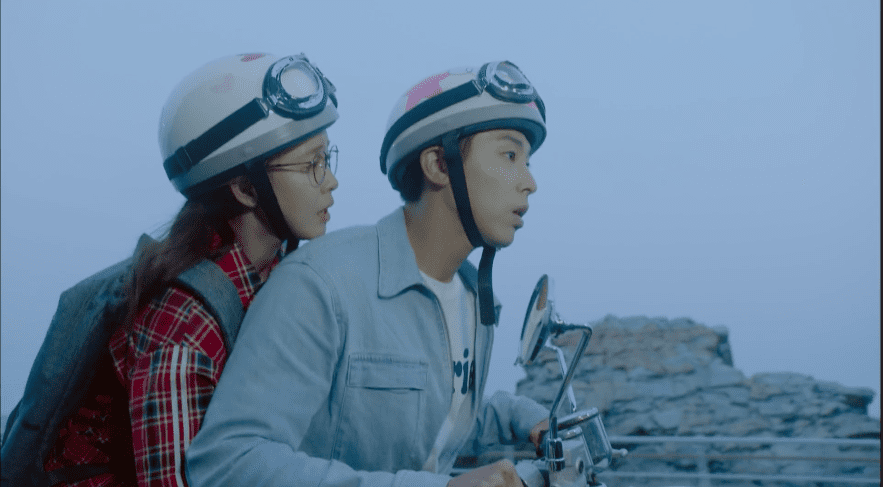 Going into the drama, you’re sort of lured into a false sense of security that it’s going to be pure fluff. And while it is pretty fluffy, I was pleasantly surprised to find that there was a larger overarching plot of a murder mystery that gives the drama an extra kick. It’s nice because the main couple is mostly together at the start of the drama, so the typical trials a K-drama couple goes through before they can be official isn’t the driving point of the drama. Which leads to my next point… 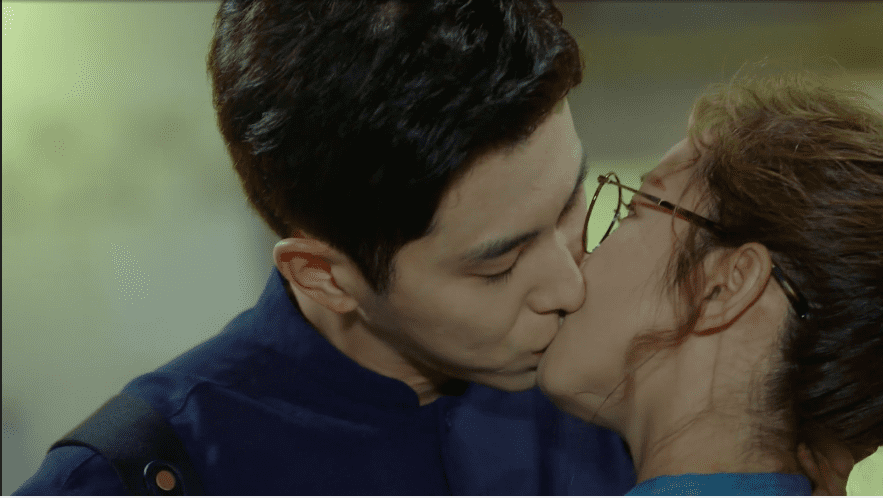 Tired of waiting until the last episode for that epic kiss? Well, wait no more! One of the perks of this drama is definitely the fast-paced romance. The main couple wastes no time and gets together in the beginning. But of course, being a couple in itself has its own troubles, and if you’re missing the angst, it’s there as well! It’s a pretty quirky romance too, since Han Yeri is technically two people (her more flirtatious alter ego is Han Joori). While at first Han Joori wants to lose Eun Ho’s affections, even Joori is not immune to the charms of Eun Ho, and seems to fall for him as well.

And lastly, we can’t forget the OST! From soothing to slightly bittersweet, this OST stirs up all sorts of feels!

Hey Soompiers! What do you think of “Melo Holic” so far? Let us know in the comments below!