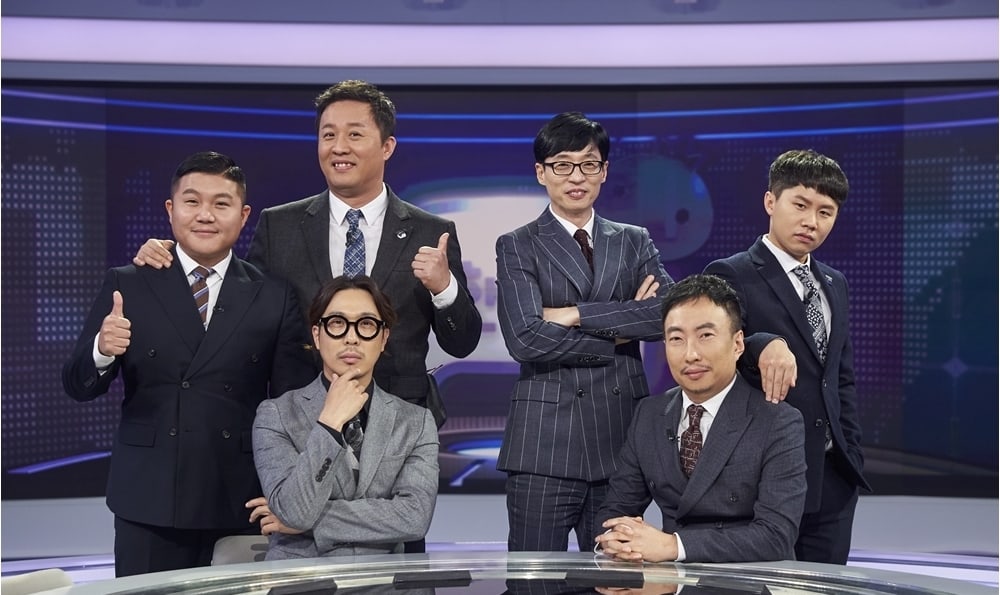 MBC’s “Infinite Challenge” returned with a new episode for the first time in 12 weeks and they were met with high ratings and excitement for what’s to come for the show.

“Infinite Challenge” had been on hiatus for 12 weeks as a part of the general strike by the MBC labor union against now ex-president Kim Jang Gyeom. Following the dismissal of the head of MBC, many shows returned to their regular filming schedules, including “Infinite Challenge.” The theme of the new episode was “Infinite News,” which had the members sharing what they’d been up to.

The new episode, which aired on November 25, scored nationwide viewership ratings of 9.8 percent according to statistics released by Nielsen Korea. This was 0.6 percent higher than the last episode before the strike (September 2). 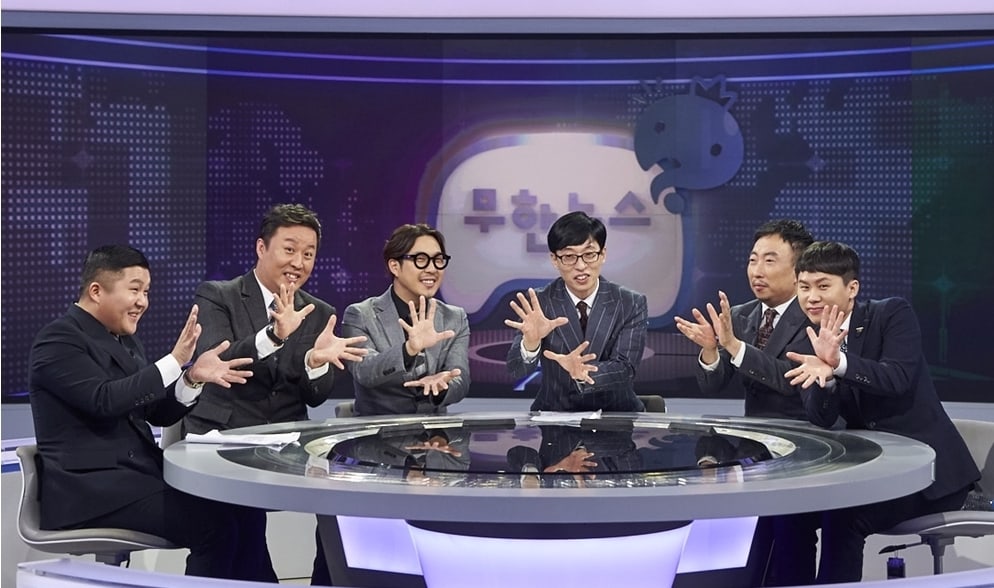 Producing director Kim Tae Ho thanked viewers for waiting for the show, despite things feeling rushed as the cast and crew hadn’t met up during the strike to discuss the show. He also touched on the possibility of holding a song festival this year, an event that has become highly popular and loved by the public. When asked about it, he said, “The staff have a lot to discuss. It would be difficult to try and hold the event in December because that’s when singers are busiest. Usually, we need about three months to prepare for a song festival so it looks like it may not be possible to hold one this year. But we’re going to do our best because it’s something that a lot of people have high expectations for.”

“Infinite Challenge” has now resumed its regular schedule and airs every Saturday at 6:25 p.m. KST. Catch the latest episode below!