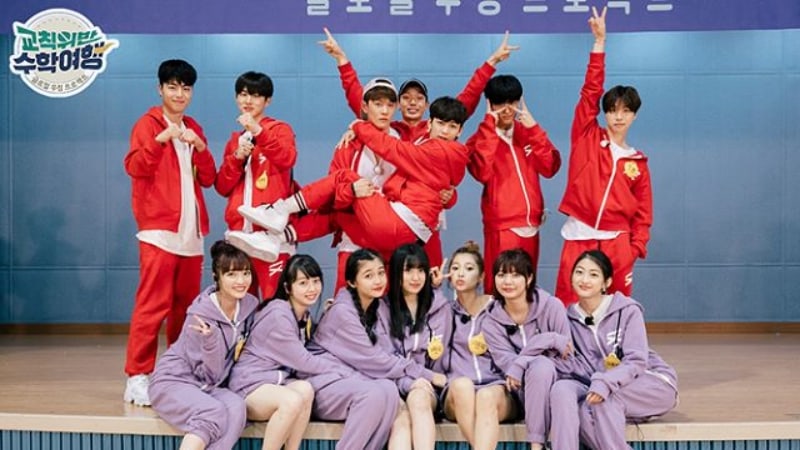 On a recent episode of “iKON Picnic,” the Japanese female celebrities traveling together with iKON revealed their impressions of the group.

The JTBC travel show, which premiered earlier this month, follows iKON as they take a trip with seven Japanese celebrities with whom they were previously unacquainted with. On the episode that aired on November 19, comedian Sayuri visited the Japanese girls’ dorm to ask them what they thought of the iKON members. 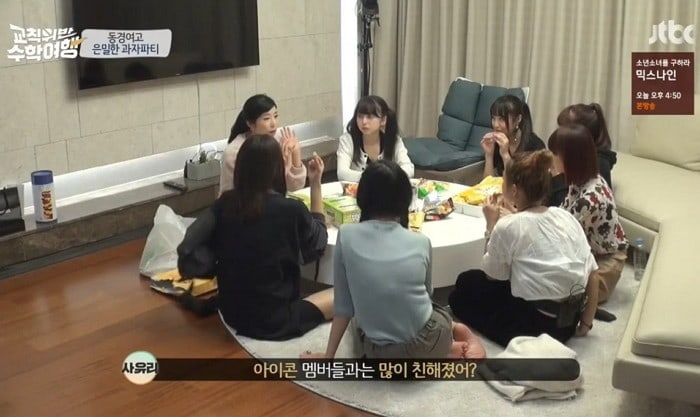 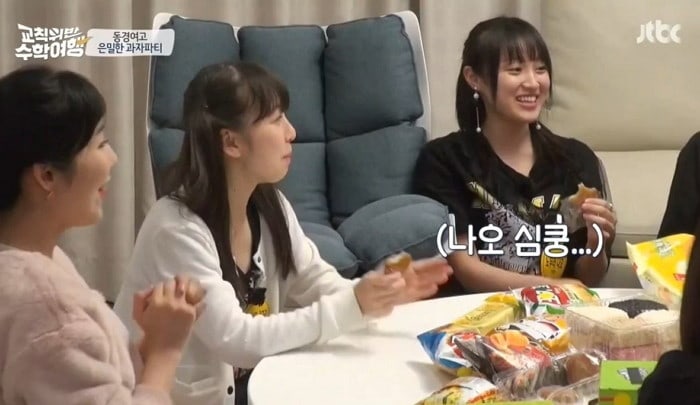 Japanese model Miho commented that she had been aware of iKON before she met them on the show, and based on their onstage personas, she had expected them to be distant and aloof. Instead, she was surprised to find that they were friendly and talkative.

The other Japanese celebrities also had plenty of praise for the idols’ manners, calling them “kind” and “very considerate towards women.” They reported that the iKON members would often carry heavy belongings and close car doors for them. Miho noted, “It’s impressive how they pay attention to small details.” 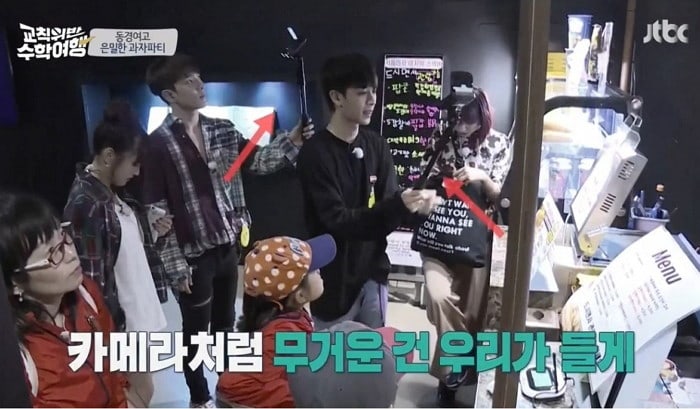 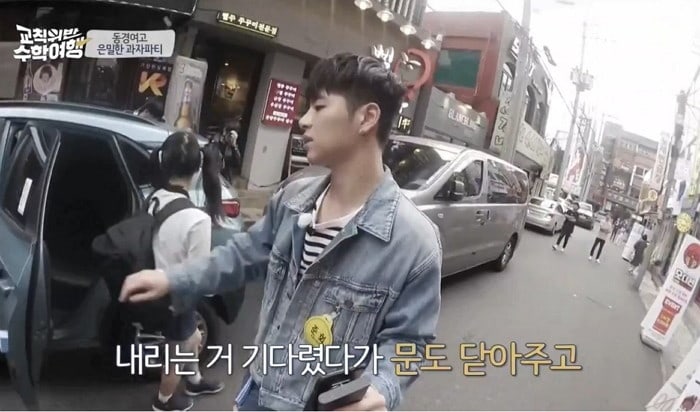 The girls also spoke highly of iKON’s skills, telling Sayuri that they were impressed by their singing and dancing when the members performed for them earlier on in the show.

iKON
iKON Picnic
How does this article make you feel?