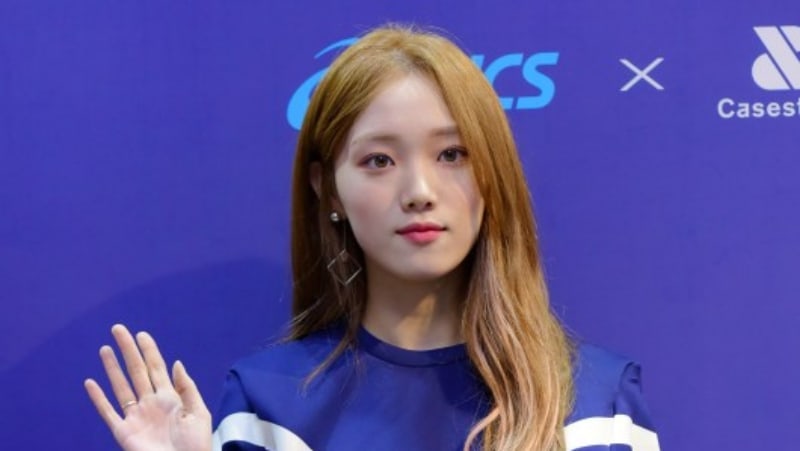 YG Entertainment has confirmed that actress Lee Sung Kyung is in talks for the lead role in an upcoming tvN drama, “About Time.”

On November 27, representatives of the agency disclosed, “It’s true that she has received a casting offer for ‘About Time.'” They added, “She is grateful [for the offer] and is currently in the midst of discussions.”

“About Time” is a fantasy romance about a fresh-faced young musical actress who can see the life span of anyone who looks into her eyes. The female protagonist falls in love with an ordinary man who, despite having no supernatural powers, is able to stop and change her “time” through their relationship.

The drama will be helmed by Kim Hyung Shik, the director behind “Twenty Again,” “Ghost,” “Sign,” and “Secret Door.”

Should Lee Sung Kyung accept the role, it will be her first drama since “Weightlifting Fairy Kim Bok Joo.” The drama is expected to go into production after casting decisions have been finalized.

Are you looking forward to seeing Lee Sung Kyung in a new drama? Leave your thoughts below!

Lee Sung Kyung
XPN
About Time
How does this article make you feel?