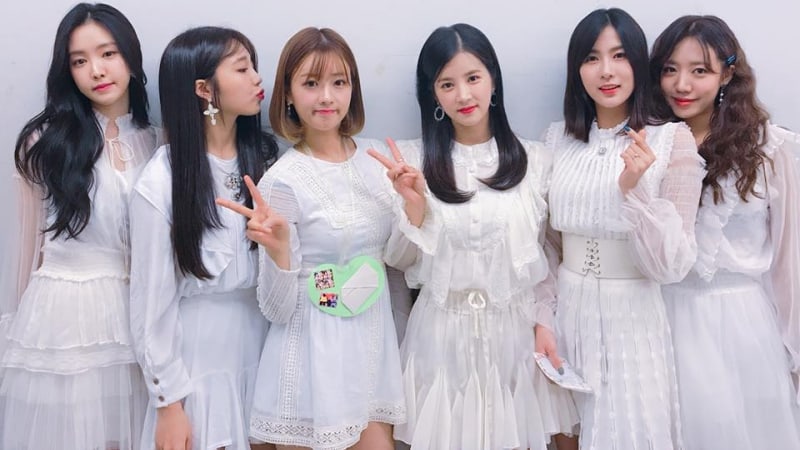 Six-member girl group Apink has been suffering due to phone calls of bomb threats at many of their scheduled event locations in the last six months.

It has been revealed that since June, Apink has received around 30 such phone calls, which happened for events both in Korea and abroad. On November 22, a phone call was made to the Tokyo Nakano Police Station in Japan saying that a bomb had been placed inside of the Nakano Zero Hall, the location of Apink’s concert.

Multiple officers were deployed to the scene, but no explosives were found and the event was delayed for an hour. This also happened at Apink’s concerts in Taiwan and Hong Kong.

According to the audio analysis by the National Forensic Service, all of the bomb threats were made by the same individual. After tracking the phone number, the suspect was found to be a 31-year-old Korean-American male residing in Canada. The exact reasons for his actions are unknown, but the suspect gave an interview to an online media outlet in June saying he was angered by watching the members on a group date on a show.

In July, the Seoul Gangnam Police Station sent a request to Canada’s INTERPOL for a cooperative investigation, after which INTERPOL released a Red Notice, a request for the arrest of an individual for extradition.

Currently, Korean judicial authorities are in the process of requesting extradition of the culprit from Canada, but as this process has been delayed, the Canadian police have been unable to actively make a move in locating the suspect’s whereabouts.

With the culprit still at large, the damage continues to increase. Every time a bomb threat is made, dozens of police officers have to be deployed, and the event is either delayed or moved to another location.

Oh Jong Hun, Director of Apink’s Agency Plan A, stated, “The members and agency employees are all mentally exhausted from the persistent threats.”