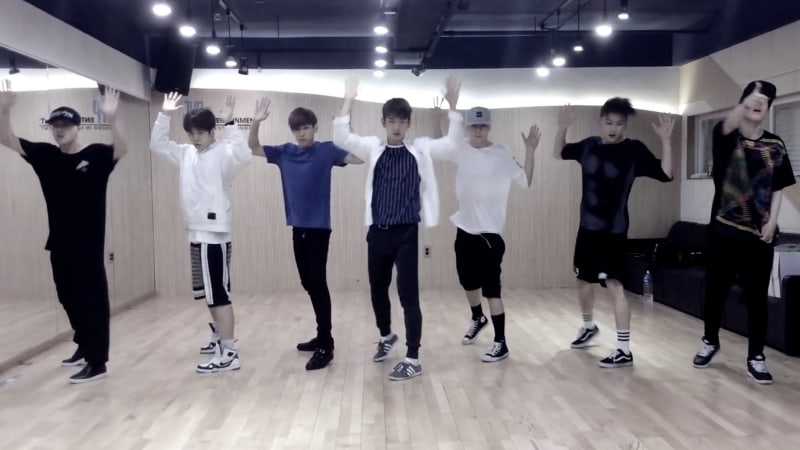 Watch: GOT7 Drops New Dance Practice Video To Celebrate 100 Million Views For “If You Do” MV

GOT7 has surprised fans with a new dance practice clip after surpassing 100 million views with their “If You Do” music video!

On November 26, the group thanked fans for the achievement by releasing a never-before-seen dance practice video from 2015. The clip shows the members rehearsing in early September, a month before their comeback with “If You Do.”

“If You Do” marks the second of GOT7’s music videos to hit 100 million views, following “Just Right,” which reached the milestone earlier this year.

Congratulations again to GOT7! Check out the newly released video below!