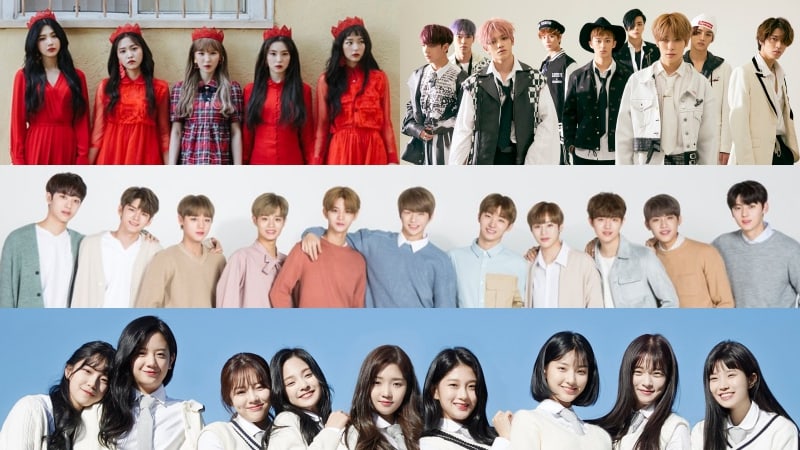 More performances have been announced for 2017 MAMA!

At the ceremony in Japan, fromis_9 from “Idol School” will be performing as a group for the first time ahead of their debut. Another performance that was previously announced for the Japan show is a collaboration stage with members of I.O.I and AKB48.

Wanna One, the only group at all three ceremonies, is preparing a special stage for the Hong Kong show. They will reveal a full story performance from the prequel “1-1=0 (NOTHING WITHOUT YOU)” to “1X1=1 (TO BE ONE),” which will include the complete story of the “Beautiful” music video.

Also at the Hong Kong ceremony, SM Entertainment labelmates Red Velvet and NCT 127 will be putting on a special collaboration.

Previously, it was reported that SHINee’s Taemin and Sunmi, EXO’s Chanyeol and Soyou, and Dynamic Duo will be showcasing special stages in Hong Kong, as well.

2017 MAMA kicked off in Vietnam on November 25. It will continue in Japan on November 29 and in Hong Kong on December 1.

Red Velvet
NCT
Wanna One
fromis_9
NCT 127
2017 MAMA
How does this article make you feel?