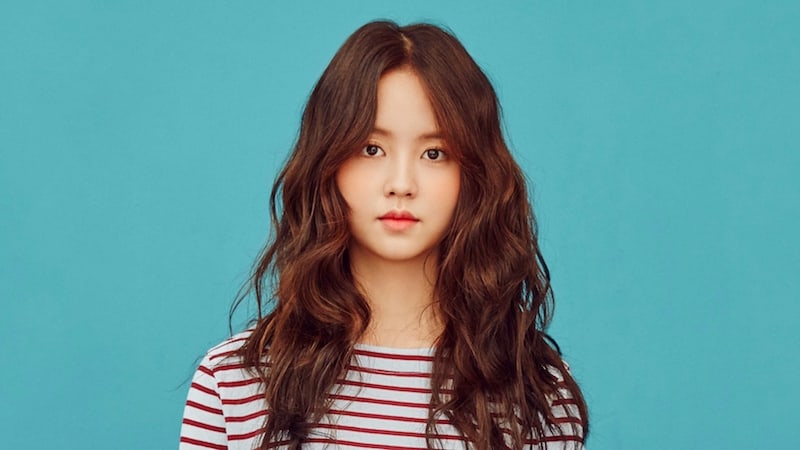 Kim So Hyun is on her way to finding a new home!

The actress has been a free agent since leaving SidusHQ in August. Due to her excellent talents and star power, she has received love calls from several agencies.

In response, a source from Loen Entertainment revealed that the contract is in talks. A representative of Kim So Hyun also commented regarding the independent label with Loen, “It is positively being considered, but it is not confirmed yet.”

Meanwhile, Kim So Hyun was recently accepted to Hanyang University’s Department of Theater and Film. She is scheduled to attend 2017 MAMA in Japan on November 29.

Kim So Hyun
Loen Entertainment
How does this article make you feel?