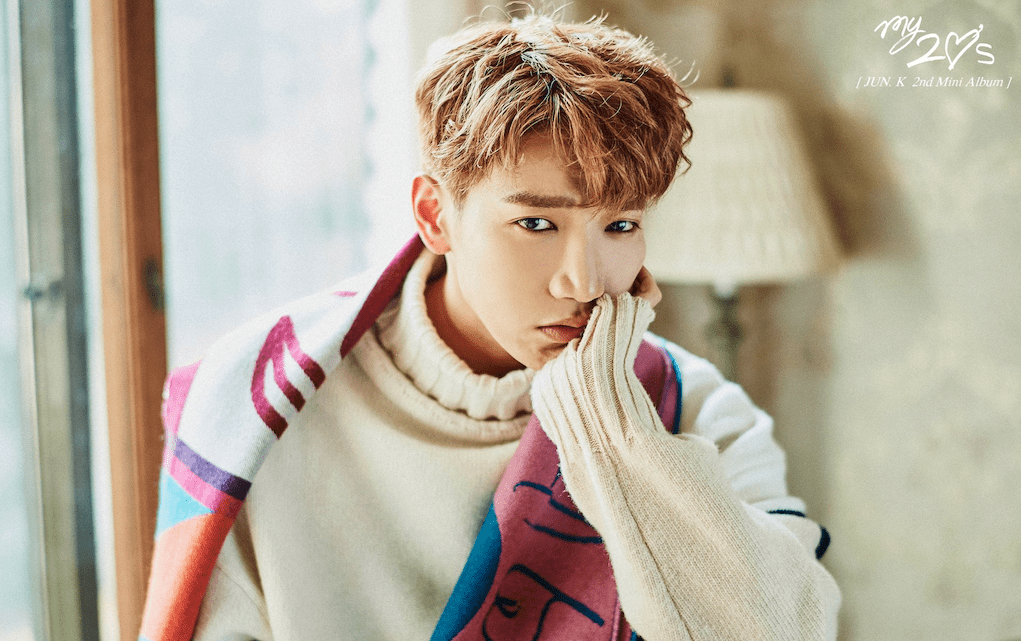 Jun.K Says 2PM Made A Promise To Stay Together Even If Members Don’t Re-Sign With JYP

2PM’s Jun.K recently sat down for an interview to talk about his new solo album!

The singer is set to return with his autobiographical album titled “My 20s.” He talked about his album, saying, “I released a solo album in Korea last year and this is my second mini album release this year. Rather than being ambitious about my music, I wanted to have a conversation with the general public and release music that they could relate to. Nowadays, because most people stream music, I focused on creating music that people could just leave on and focus on the lyrics.”

Jun.K also talked about his upcoming military enlistment. “I’m planning on enlisting sometime early next year or in the middle. After I enlist, the members will gradually be following,” he shared. “We made a promise. That once all the members discharge, we are going to hold a 2PM concert and continue to promote as 2PM. We have a little time before a [contract] renewal, so nothing has been clearly decided. Even if there are one or two members that do not re-sign, we said we would continue to promote as 2PM, which is why I can confidently talk about 2PM’s promotions.”

After the members gradually enlist, 2PM is set to reunite as a full group sometime around 2020. Meanwhile, Jun.K’s solo album is set to release on November 27 at 6 p.m. KST.

Thanks to Sandara for the tip!