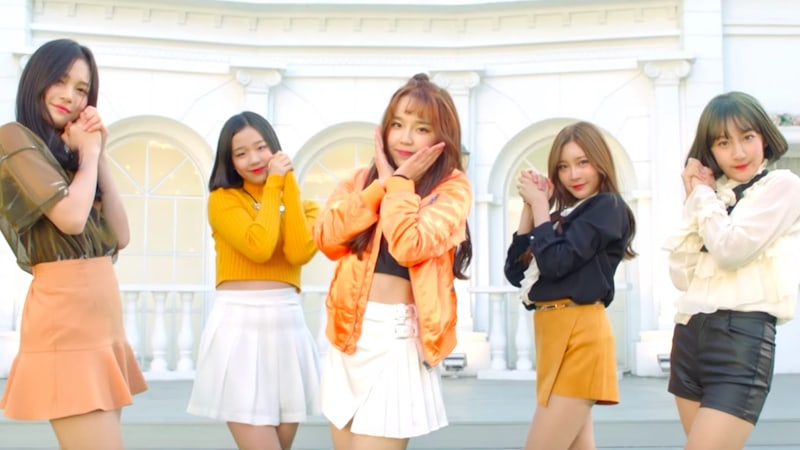 A new group is here to impress!

On November 27, JTG Entertainment girl group Busters made their debut with a single album. Music videos for both tracks on the album were released, and they were directed by Super Junior’s Shindong.

The title track “Dream On” is by producing team AVGS, who previously worked on NU’EST’s “Hello” and with artists like VIXX, KARA, and LABOUM.

“Lalala” is another song by AVGS and is a bright dance track about young love.

The members of Busters will be starring as the leads of children’s television series “Power Busters” next year.

What do you think of their debut?

Super Junior
Shindong
Busters
How does this article make you feel?