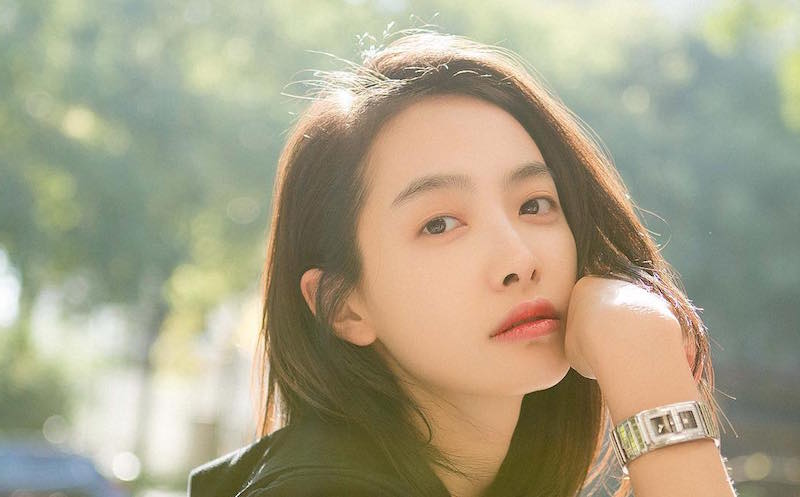 Victoria Reassures Fans After Reports Of Hospitalization And Surgery

On November 27, a Chinese news outlet reported that f(x)’s Victoria was hospitalized in Thailand due to health problems and received surgery after returning to China.

The reports state that Victoria had to return to Beijing on November 26 after experiencing health issues while filming a drama in Bangkok. After her health worsened quickly, she had to receive surgery and thus returned to China. The specific health issue was not named.

Following her surgery, Victoria posted on her Weibo account to reassure fans. She wrote, “I’m okay. Don’t worry. I’ll be running in two days. It has gotten cold so take care of yourselves.” 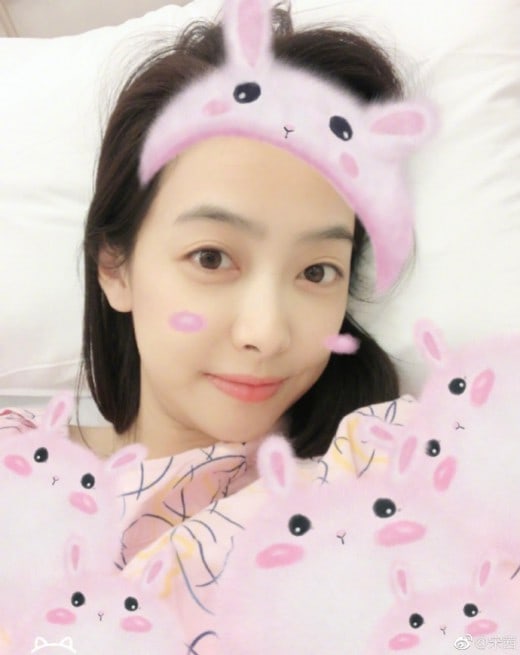 f(x)
Victoria
How does this article make you feel?